An Indian Perspective Towards the PoK: Challenges and Opportunities

As events continue to unfold in Pakistan occupied Kashmir (PoK), India must remain consistent with its national interest and territorial integrity. Moreover, the COVID-19 pandemic may serve as an opportunity for India to effectively collaborate with the United States and other like-minded states to put pressure on China for its inefficient handling of the outbreak in its early stages. This would not only deter China from pursuing assertive actions but will also discourage Pakistan from being too comfortable in its relations with China.

Scrapping Article 370 and Article 35A

In August 2019, the Indian government scrapped Article 370 and Article 35A of the Constitution of India which granted Jammu and Kashmir (J&K) special status. This decision was taken due to the degrading security environment of J&K. Home Minister Amit Shah announced that the government has decided to split the state into two Union Territories (UTs) – J&K and Ladakh. The decision to remove the special status of J&K and carve the state into two UTs is seen to have strategic opportunities for India.

The developed connectivity between India and the UTs will allow the former to enhance its role as a security provider to the latter. The increased security presence of India aims to significantly deter and limit the negative effects of insurgencies and terrorist activities in the newly established UTs and proportionally safeguard the increase in socio-economic growth. This decision would serve as a crucial steppingstone for India to strongly pursue its territorial integrity vis-à-vis the PoK. The PoK is an area of 13,297 square kilometers, which has been under the control of the Pakistani forces when the ceasefire line came into effect on January 1, 1949. That was after a 14-month period of hostilities between India and Pakistan, which began with an invasion of Kashmir by Pashtun tribesmen, and later the Pakistani Army, to seize the area.

The Geopolitics of the PoK

The PoK is highly crucial from a geopolitical point of view considering that the geographic space is not just a territorial issue between India and Pakistan. China has also involved itself by claiming a portion of the land under the so-called Sino-Pakistani boundary agreement of 1963. In this agreement, Pakistan ceded thousands of square kilometers of what India considers to be an integral part of its territory.

China has repeatedly involved itself in the affairs of the PoK particularly through the Belt and Road Initiative (BRI). Pakistan and China cemented a deal for the construction of the China-Pakistan Economic Corridor (CPEC) which runs through the disputed area. China remains adamant to keep the issue unresolved as the PoK serves as the lone bridge that connects it with Pakistan. Resolving it in India’s favor would break that bridge and allow New Delhi to effectively block any aggressive collaborative action between its two neighbors. Despite the arduous nature of the security environment, India must remain steadfast in pursuing its territorial ambitions to secure national interest.

Recently, India has been making steady strides in the right direction in asserting its claim over the PoK. Since the first week of May, India’s state-owned broadcasters Doordarshan and All India Radio (AIR) started featuring weather forecasts in the PoK. This significant move was best described by a senior Indian government official who stated that this reflects India’s long-stated position that all of Kashmir belongs to India. This move may serve as a platform for private Indian news companies to follow-suite.

Despite this diplomatic victory, India must remain alert regarding the future developments that may unfold in the PoK. Among these developments, two issues are most likely to stand out and would require India’s undivided attention. First, Pakistan President Arif Alvi has promulgated an order to form a caretaker government as well as to conduct elections in the Gilgit-Baltistan which lies north of the Pok. This announcement came after a Pakistan Supreme Court order to hold elections in the area in which India vehemently opposed this order based on a resolution passed by the Indian Parliament in 1994 by consensus.

Second, on May 13, Pakistan signed a USD 5.8 billion contract with a joint venture from China Power and the Pakistani Army’s Frontier Works Organisation (FWO) for the construction of the Diamer Basha Dam in the Gilgit-Baltistan. The Chinese-run firm holds a 70 percent share of the project while the Pakistani Armed Forces holds only a 30 percent share. The Daimer Basha is only one of the five proposed dams planned for the North Indus Cascade that China pledged to finance. This has two serious security implications for India. First, the construction of these projects clearly disregards India’s territorial integrity and is a clear violation of its sovereignty and national interest. Second, as China continues to involve itself in the developments of the contested territory, it would be expected that the People’s Liberation Army (PLA) would proportionally increase its presence to safeguard these developments.

India must remain vigilant with the developments taking place in the PoK. As the China-Pakistan nexus grows stronger, India must craft a counterstrategy to balance its two troublesome neighbors in the region. The COVID-19 pandemic can serve as an opportunity for India to even the odds against Pakistan and China. As the United States and other like-minded states seek to hold China accountable for its lack of transparency in controlling the outbreak in its early stages, India can effectively cooperate with the former group of states to put pressure on the Northeast Asian state. This would allow India to not only pursue its strategic interests vis-à-vis China’s growing assertion but will also put Pakistan in line with its haphazard and reckless actions in the PoK. In addition, India must continue to draw the attention of the international community towards the provocative actions of Pakistan and China in the region in order to deter them from pushing forward with their strategic motives. 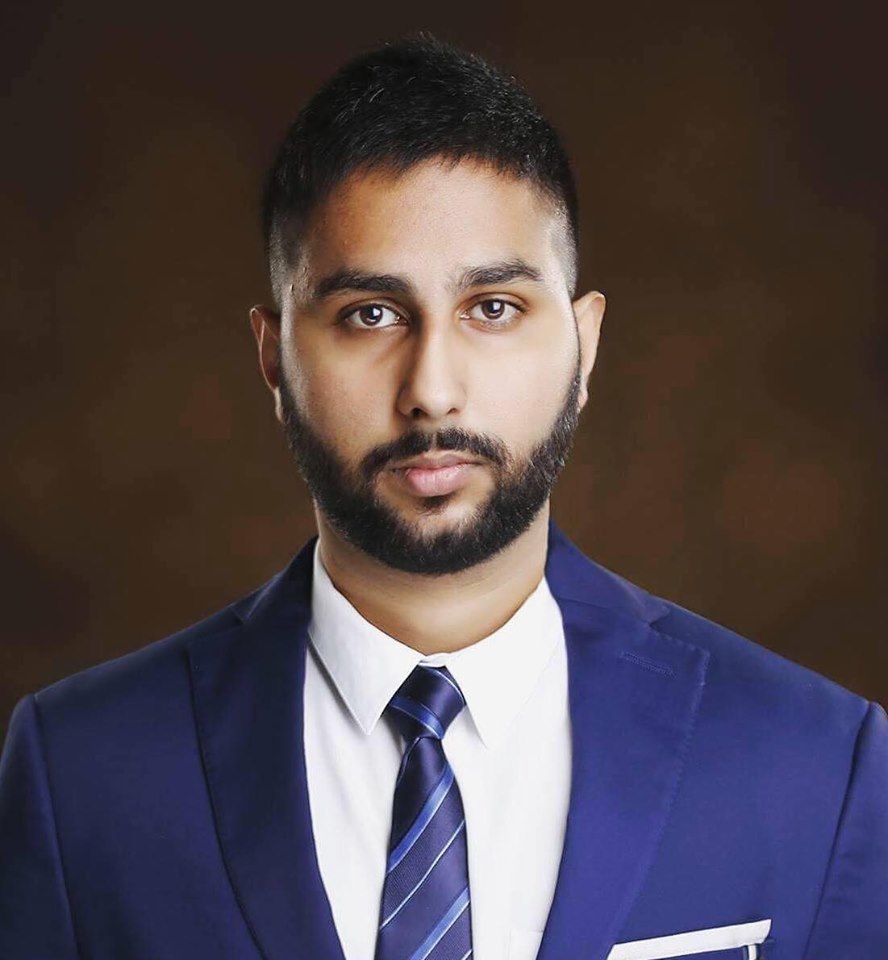 Don McLain Gill is currently pursuing his master’s degree in International Studies at the University of the Philippines Diliman. He has written extensively on regional geopolitics and India-Southeast Asian relations. He can be contacted through gill_donmclain@yahoo.com. 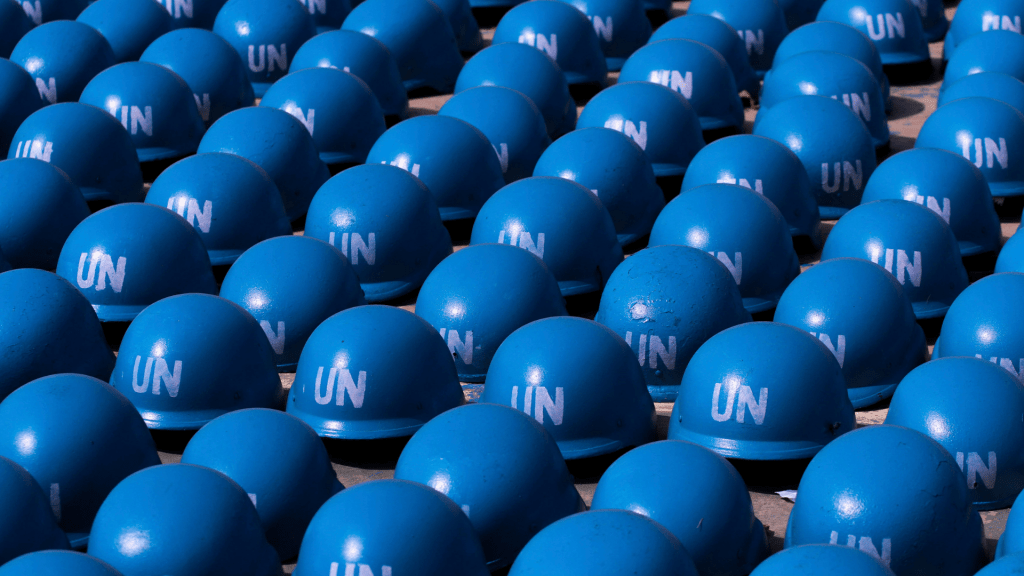 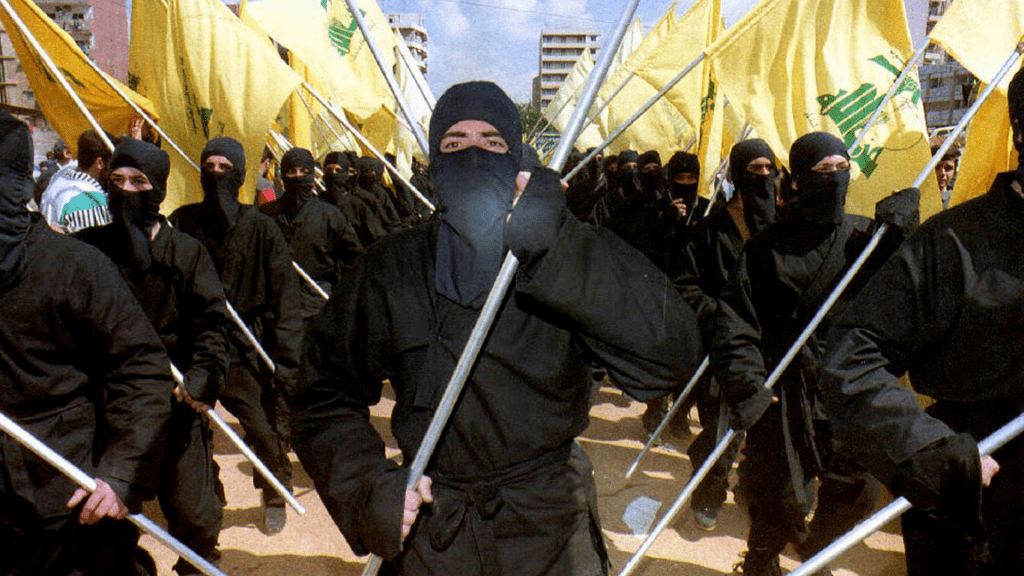 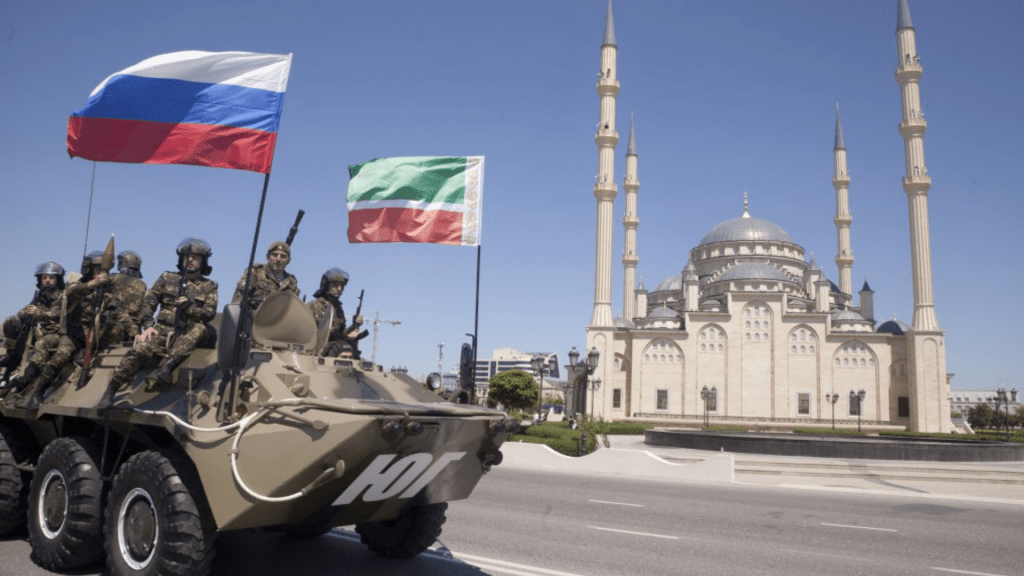