Burning Down Their Own Houses: Civil-Military Fusion Meets Military-Industrial Complex

Written in light of the recent threat of military intervention incited by China and the US; in Hong Kong and Minneapolis respectively. Against a backdrop of current tensions in trade, COVID and within a few weeks of HK’s vigil in remembrance of the Tiananmen Square massacre. The two superpowers have clashed variously on policies from trade to technology transfers. But their modes of governance bear more similarities than differences when examined. The use of defence forces as a supplement to “peacekeeping” in civil protest illustrates a broader shift from two economic powerhouses vying for primacy to two paranoid states at war– with their own people in the line of fire.

Last year, teenage climate activist Greta Thunberg remarked that​ “our house is on fire.”​ Today it stands as a prophetic statement of a year that has so far brought with it a bushfire crisis, a pandemic and ​veiled threats of war.

On the 31st anniversary of the Tiananmen Square massacre, the vigil in Hong Kong seems to not merely commemorate the lives lost in Beijing over three decades ago, but reads as a stance of solidarity with what is erupting across the US now.

While Hong Kong pits civilian resistance against military force, protestors take to the streets on the other side of the world, waging war on police brutality across the US, starting with Minneapolis and in cities like Detroit, New York, Portland, Oakland and Dallas.

Protests in both the US and Hong Kong have begun to resemble ​a war against the people. ​The use of defence forces as a supplement to “peacekeeping” in civil protest points to two paranoid superpowers struggling to cope with foreign policies in which they continue to point the finger at each other.

Deteriorating relations between China and the US see the two countries caught up in an accusatory cycle of blame for the pandemic, against an existing backdrop of fraught trade relations.

The finger pointing does not stop with China, who were joined by Iran and Turkey in lamenting the fate of America’s working class – laments that the Financial Times’ Janan Ganesh described as a​ “masterclass in gall.”

In a set of actions that seem to be more a release valve than meaningful engagement both China and the US turn the accusations inwards, looking to domestic issues to distract from trying foreign relations and the management of the emergency health crisis. In broad terms, despite their competitive and confrontational relationship, China and the US are comparable in that their aggressive military policies have bled into the domestic agenda.

This means that in turn the Hong Kong and American protesters are often turned into a kind of insurgent soldier in their own streets, with cities turned into domestic battlegrounds, complete with front lines, dressing stations and food supplies.

But the confrontations we have seen in both countries are different in 2020. Taking place against the backdrop of coronavirus, every physical interaction is fraught with the danger of infection.

As a result, protesters are fighting a dual battle, against both the occupying force of the police and the military, and the insidious enemy of Covid-19, a spectre looming over the battlefield much as dysentery and typhus haunted pre-modern conflicts.

There has rarely been a time in world history that such solidarity across borders has been met with such physical constraint. Indeed even as lockdowns ease across the world the very threat of the disease makes the traditional allure of the mass protest – an opportunity to show the strength in numbers of the aggrieved and the downtrodden – inherently dangerous.

Multiple crises in a complex global system are something governments and multinational bodies can maintain limited control over at the best of times. Now both crises exacerbate each other, with coronavirus disproportionately affecting BAME populations, and the protests likely to help spread the virus more effectively.

Despite this, the domestic battlefields rage on for now. The upgrade of the charges to the police officers at whose hands George Floyd died might finally dampen the fervour of American protesters, while Beijing’s tightening grip on Hong Kong may eventually quell demonstrations there.

But in neither place does Coronavirus – the invisible enemy – seem to worry protesters enough to keep them home. 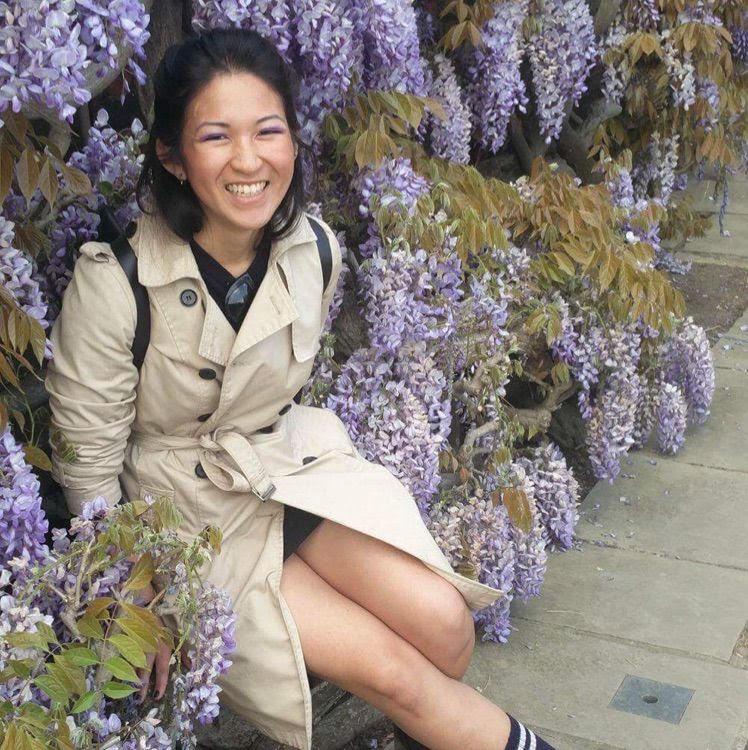 Jessica holds an MA Cantab from the University of Cambridge. She is currently studying on the International Masters in Security, Intelligence and Strategic Studies (IMSISS) course hosted by the University of Glasgow. Her thesis, titled “The Art of Warring Networks,” was published in 2016 and was presented as part of King’s College London’s “Resisting Digital Culture” conference. She has 6+ years of experience in strategic research and business intelligence roles for tech SMEs. She works as Director of Strategy for award-winning independent production company, Raunkiaer Films. Their recent work has been featured in The New York Times, BBC, The Irish Times, and Politico. 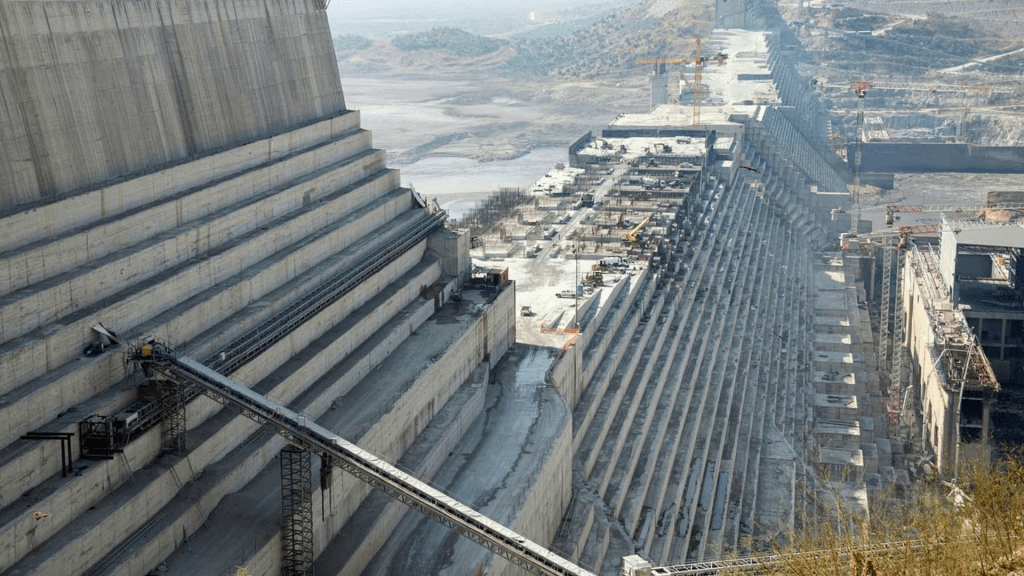 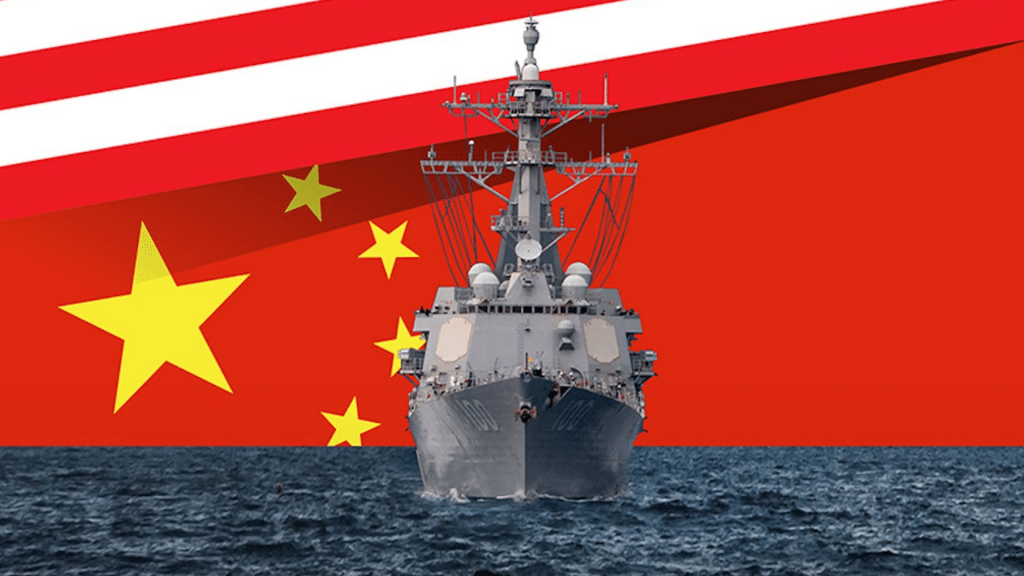