Does the U.S. Need a Space Force?

In the years prior to the fall of the Soviet Union, the ambitions of the United States in space could be viewed primarily from a standpoint of countering Soviet forces, or even the threat of Soviet hegemony in space. Whether it was the series of Apollo missions or the launching of space satellites, the Cold War resulted in the creation of a new dynamic of Soviet-U.S. rivalry, with both powers aiming to achieve supremacy in the new spectrum.

After more than six decades, the United States is creating once again a new branch of its military. As per official statements, the Space Force will be entrusted to monitor and safeguard existing U.S. satellites. However, as with similar ventures, the ultimate Space Force might prove to have a much broader scope and sphere of influence within the U.S. military. Amrom H. Katz, a famous physicist and a space reconnaissance expert, observed in 1972 that the U.S. satellites, during the first space age, were launched with an assumption that a nuclear deterrence between USSR and the United States, on earth, would translate to the same in space.

After the fall of the Soviet Union and the consequential Strategic Arms Reduction Treaty (STRAT) in 1991, U.S. space capabilities have evolved in their scope and capacity to directly support ground units in conventional conflicts. The use of satellite-guided missiles, GPS, and Satellite Communication proved to be great tactical assets for the U.S. military, a phenomenon which was first observed during the First Gulf War and continued in the wars in Afghanistan and Iraq. While Katz’s dictum may no longer hold value today, the Russian civil space program still offers the Kremlin a considerable level of space capabilities.

Russian “rendezvous satellites” are intended to provide assistance and maintenance to other satellites in the orbits. However, this could be another worrying sign for the United States as theoretically, these satellites could be maneuvered into the proximity of other orbits to potentially subvert them. Such a scenario could be deadly for U.S. space capabilities. Rendezvous satellites can be used directly both for “kinetic kills” but also to thwart the communication and surveillance of ground forces.

Primarily, space satellites are used for communication and surveillance purposes. The United States, over the years, has built up its space infrastructure to such an extent that it has now the most to lose, in case of a possible space war. Damage to U.S. space infrastructure could, in fact, render the military incapable of communicating, sharing information and pursuing joint and integrated plans of action. Moreover, the U.S. military relies heavily on SATCOM for its intel, reconnaissance, and surveillance of ground operations. These issues are further augmented by the emergence of the Chinese and Russian “soft kill” capabilities, both on ground and in space, which effectively destroys satellites with microwaves weapons, electronic warfare, spoofing, and cyberattacks.

These countries have shown a proclivity towards engaging in cyberattacks. Recent cyberattacks by GRU could be an indicator to how these hostile countries might engage in low-intensity, indirect warfare. Furthermore, countries such as Iran and North Korea also have considerable cyber capabilities, which further bolsters the threat of rogue actors getting a hold of it. An attack on the space infrastructure might also be used to disrupt modes of communication, hijack and feed false information, and, more importantly, to acquire sensitive data.

Yet the prospects of space becoming an active war-fighting theatre seem rather distant. It should be considered that the Space Force will most likely play a supporting role to existing ground, air, and naval forces. Nonetheless, this new branch has the capability of becoming a large, active, and fighting branch of the military, as the Air Force did after the Second World War. This is not to disregard the fact that an increasing number of countries have some level of presence in space. Apart from Russia, the Chinese Strategic Support Force (SSF) could also prove to a be a threat to the U.S. The stated objectives of SSF coincide with those of Space Force: integration of cyber, electronic, and information warfare capabilities, along with reconnaissance and intelligence gathering.

Both Russia and China have made significant strides in their respective space programs. As indicated in the figure, the percentage of Russian GDP spending on space has surpassed that of the United States.  In terms of relative spending of GDP on space programs, China does not show a significant increase, however, the caveat is the overall growth of the Chinese economy, from 2009 to 2018. Therefore, in absolute terms, China’s space spending has increased significantly, especially after the creation of the SSF. The only uncertainty is on the actual amount spent on the Chinese program, as it has been not disclosed officially.

Considering the growing threats in cyberspace, it is imperative that the U.S. designates considerable resources and time to this new arena of warfare. A potential Space Force should be small and specialized, agile and able to deploy both defensive and offensive tools. A specialized space force must be equipped to take the obvious next step and focus on the electromagnetic deterrents, along with other standard methods to detect space activities, such as radar and optical.

Perhaps the biggest existing threat to U.S. space assets is the Rendezvous and Proximity Operations (RPO) spacecraft. They are not only equipped to remove the space debris but also to destroy other satellites. Therefore, the Space Force must have spacecraft that can counter existing Chinese and Russian RPOs.

With regards to the organizational setup, as proposed, the financial limitations, and the nature of existing threats, a future U.S. Space Force might look like an agile, independent contingent of a few hundred experts, with the majority from the air force—for active physical operations—intelligence operatives, and cybersecurity experts that can deter cyberspace attacks. As a stepping stone for a larger, more active branch of the U.S. military, the Space Force seems to have the vision and the expertise needed to protect American interests in space, especially in light of increased competition from its rivals. 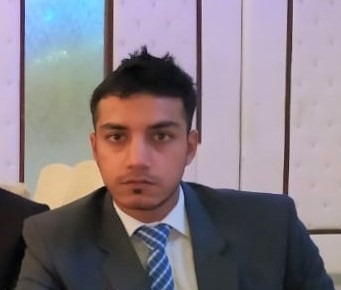 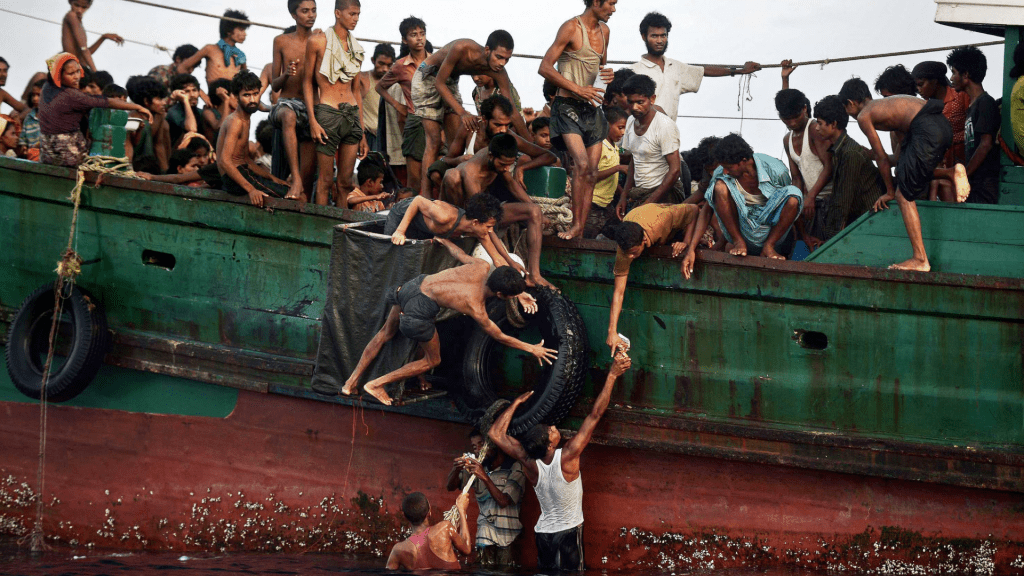 Since the outbreak of the COVID-19 pandemic, human trafficking issues have been worsening in Southeast Asia. A simple reason is that, due to the lockdowns and social distancing, illicit activities…