Estonia is a small country. With a population of under 1.3 million, only Cyprus, Luxembourg and Malta are smaller members of the European Union. Estonia has a long and relatively sad history of occupation, caught traditionally between larger European powers, and has spent time occupied notably by the Swedish, German and Russian empires. Upon the resumption of Estonian sovereignty in 1991, following the collapse of the Soviet Union, the Estonian state was left with serious dilemma. How exactly would Estonia rebuild the state after decades of Soviet rule, and what future relations would Estonia seek with the wider world? Put succinctly, Estonia chose to focus upon smart solutions to governmental problems. A distinct focus was placed upon technology as a means to build state services either from scratch, or to entirely modernise governance. This meant not only improved citizens access to services, but also saved vital money for the cash strapped state. From 1991 onwards, Estonia rapidly developed or modernised the state digitally. Project tiger leap, initiated in 1996, led to over 90% connectivity in the nation, and placed key focus on developing infrastructure and digital skills in the education system. In 2001, perhaps the most crucial element of Estonian e-Governance, the ‘X-Road’ platform went live. Released by the national information authority (RIA), it was developed in close collaboration with private enterprises in Estonia. The X-Road enables the secure access to services for citizens, as well as streamlined communication between governmental bodies, using a distributed ledger, encryption and complex authentication processes for extra security. Crucially, citizens can now access 99% of all public services digitally (Marriage and divorce, for instance, still require face to face interaction).

All of the above explains, albeit somewhat briefly, Estonia’s perceived role as a world leading innovator in e-Governance. Estonia has also been repeatedly noted for this internationally among major news outlets and politicians, along with a perceived excellence in cyber security, which saw the NATO centre for cyber excellence (CCDCOE) located in Tallinn, and an innovative e-residence programme. Estonia has embraced its enhanced digital reputation as a crucial part of its foreign policy. For all small nations, power projection is, quite obviously, difficult. Small nations tend to seek security through international collaboration, alliance building and institutions, and Estonia is not particularly unique in this regard. Whilst Estonia has pursued all the traditional avenues of small states in the international system, what is unique is an extremely focused and specialised agenda based on excellence in all things digital.

Whilst cyber security might be increasingly considered an aspect of conventional power projection, the international e-Governance policies pursued by Estonia might thus be conceived as a softer form of power on the international stage. Soft power has traditionally been imagined to be a persuasive approach to international relations based on values, culture or economics. The Estonian use of e-Governance technology as a tool for diplomacy and collaboration thus illustrates the potential of technological excellence as an implement of soft power. What makes this approach ‘soft’ can be evidenced in the values based empowerment of citizens that ‘e-Estonia’ so clearly promotes, the availability of services and the guaranteed security and integrity of personal data. Estonia has made this human centric vision of e-Governance their model to the world, and is increasingly assertive in promoting it internationally.

This can be seen in the increasing number of nations utilising the X-Road for their own e-Governance needs. Currently, Finland, Iceland, the Faroe Islands, Kyrgyzstan, and Azerbaijan all utilise X-Road itself, while Ukraine is currently establishing it’s own X-Road based ‘Trembita’ online governance system, and Greenland likewise with ‘Pitu’. These have been developed whilst working in close collaboration with Estonian private company Cybernetica. This expansion is not a happy accident, but rather a considered policy pursuit. There has been significant lobbying and promotion of the X-Road by the Estonian government for other countries to utilise their e-solutions. This might be evidenced in the work of both NIIS (The Nordic Institute for Interoperability Solutions) and the EGA (e-Governance Academy); two non profit associations who specialise in e-Governance implementation, and both recipients of funding from the Estonian government. Additionally, the e-Estonia showroom in Tallinn showcases the benefits of adaption of the Estonian model for foreign guests.

NIIS promotes building collaboration and interoperability among the Nordic nations, through integrated platforms, meaning that services can be mutually available in all countries within that partnership. A notable contribution of this partnership so far has been the mutual recognition of digital prescriptions in both Finland and Estonia; a considerable benefit to citizens who regularly work and travel between these two neighbouring countries. As of last year, Iceland has also become a partner in the NIIS, and the organisation hopes to expand beyond these three countries, and improve access to mutual, interoperable services. Furthermore, NIIS is charged with the management of the X-Road source code, which is today open source, in order to promote the X-Road as a viable solution for other nations. This is reflective of wider Estonian foreign policy in this regard, emphasising it’s place in Northern, rather than Eastern Europe, and seeking stronger integration with the west. In 2018, Estonian President Kersti Kaljulaid welcomed Iceland joining NIIS, stating that: “We need to have all the Nordic circle countries connected to a single digital identity, or at least have the ability to recognise digitally our digital signatures. We will strive to cooperate in this sphere and we are developing from e-Estonia to e-Nordic, we will digitally transform the Nordic circle”.

The EGA meanwhile continues to support e-Governance among friendly nation states, and provides consultancy and research promoting the Estonian approach. Notably, there is now a branch of the e-Governance academy in Kyiv, which might also be seen as reflective of Estonian foreign policy in building strong bilateral relations with an increasingly westward looking Ukraine. Indeed, the new Ukrainian President Volodymyr Zelenskiy has made digitisation a key aspect of his new government, hailing it as a way to not only save money for the Ukrainian state, but also as a means to minimise corruption, due to the accountability built into the X-Road platform. On a recent visit to Tallinn, Zelenskiy signed a memorandum for digital collaboration with Estonia, in pursuit of securing his ‘state in a smartphone’ promises made to the Ukrainian electorate. Rapidly modernising Ukraine’s governance and public services is a key pledge made by the new President, and the development of Trembita, the X-Road style platform modelled upon the Estonian state is central to that pledge.

These developments are ongoing, and relatively in their infancy. However, they do point to significant early successes. That such wealthy nations as Finland, or such comparatively populous nations as Ukraine see the value in the Estonian approach to e-Governance and wish to collaborate more deeply is a significant marker of policy success for Estonia. Collaborative and integrated e-Governance appears set to become a cornerstone of Estonia’s foreign policy. It is also worth noting that this ambitious policy stretches beyond the Nordic and Post Soviet sphere. The X-Road data platform has also been adopted now in Namibia and Benin, and Estonia notably utilised its 2017 presidency of the European Union to promote its e-Governance vision to a wider audience. So, whilst Estonian domestic politics continues to be somewhat chaotic, marred by a controversial coalition, Estonia’s expansive foreign policy continues to embrace e-Governance as a vital soft power tool of the future. 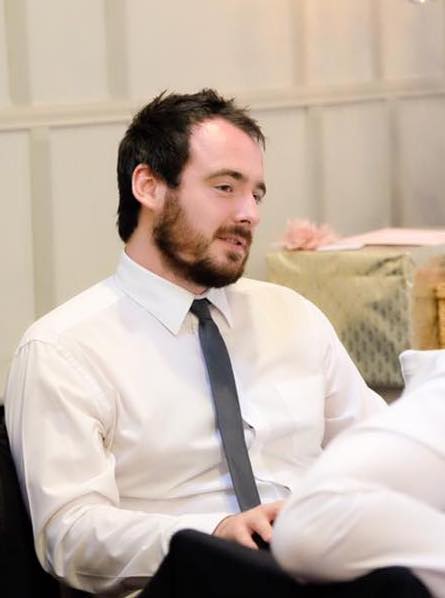 Alex Hardy is a Doctoral Candidate at Royal Holloway, University of London. He researches e-Governance and Security in Estonia, and wider interests include Post-Soviet Geopolitics. He can be found at @AlexHardy1987 on Twitter. 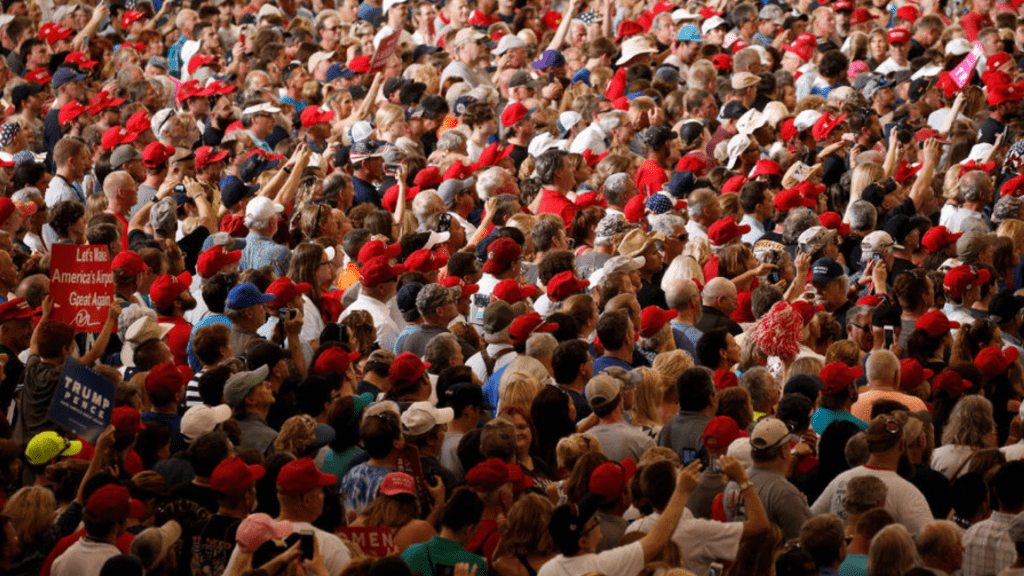 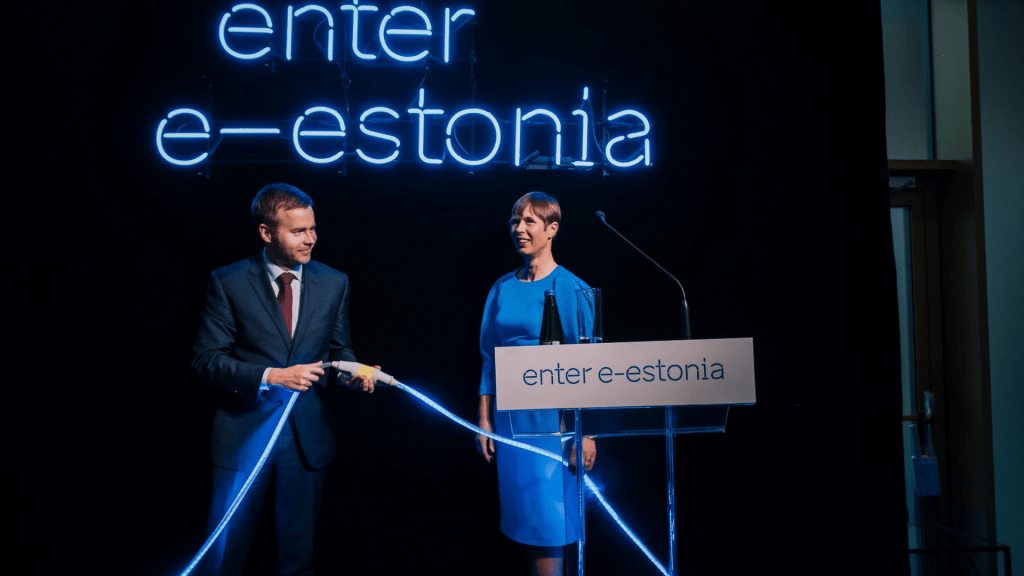 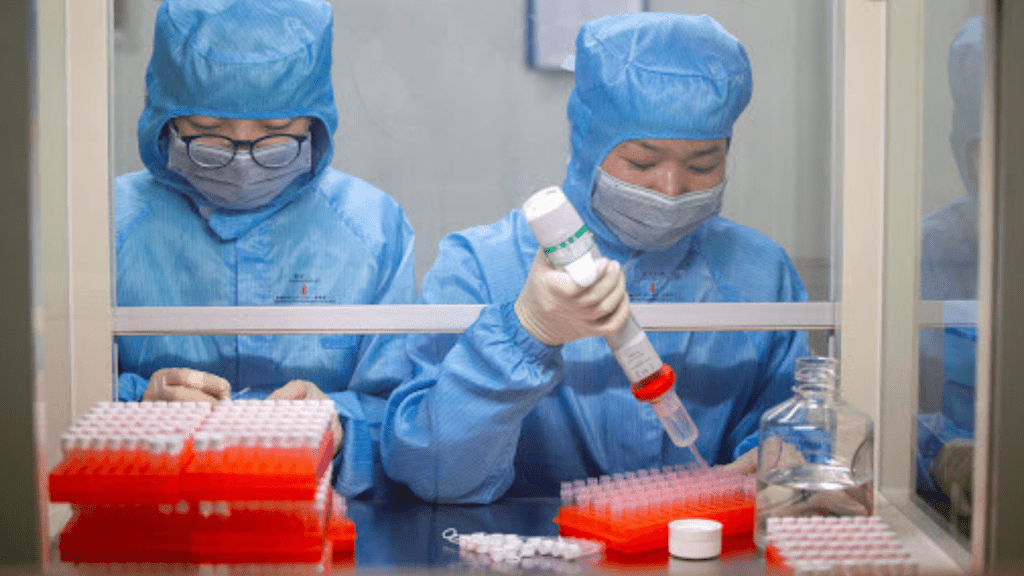