Imagine the near-future, in the depths of winter and as freezing weather grips Europe suddenly power plants stop working, electricity and heating for millions are cut off and much of the continent is plunged into darkness and icy cold, the vital gas pipelines have been shut down. This flexing of economic muscle comes in response to increased European sanctions following a full annexation of the Donbas region of Ukraine by Russia. It’s a dramatic image, where European dependency on Russian gas gives the Kremlin the indiscriminate ability to cause misery, tying the hands of policymakers to Russia whims. This may be overblown paranoia or geopolitical reality, in either case, energy supplies and its related politics dominate the relationship between EU governments and their giant Eastern neighbour.

A research trip to Ukraine in the summer of 2019 highlighted the continued role of gas on the politics of Ukraine, where its influence is still keenly felt.

Much was made of the role of energy politics in the aftermath of the Revolution of Dignity in 2014. Yet, as the conflict enters its fifth year, other issues have come to dominate international conversations about Ukraine. Corruption, hybrid-warfare, dramatic presidential debates and the continued fragility of international mediation have come to dominate headlines. And yet, gas remains one of, if not the key underlying sources of tensions and divisions in both Ukrainian domestic politics and its relationship with the West. The manifestation of this is Nordstream II, a proposed gas transit system under the North Sea delivering gas directly to Northern Germany. Burrowing into the politics of the pipeline reveals the continued grip of gas on the conflict, but also allows us to suggest some concrete steps which can be taken to reduce tensions.

Energy policy percolates deeply into Ukraine’s domestic agenda. Ukraine’s gas independence from Russia since 2015 was seen as a major political achievement establishing Ukraine as a truly sovereign and independent nation. Crucially, though, it has led to rises in gas prices, causing domestic consternation. The feeling in Kyiv is that this independence is a necessity, but that the current increased costs are unacceptable.

Volodymyr Zlensky’s recent landslide victory has been partially attributed to Poroshenko’s missed opportunities with his energy policies. One of Zelensky’s first moves has been to demand that the Naftogaz, Ukraine’s national oil and gas company, lower prices. The focus on gas in domestic politics hasn’t gone unnoticed by those on the ground in Ukraine. One representative of a Western NGO explained that Naftogaz should have worked at a profit, but when prices were raised to market level Ukrainians complained bitterly and were pushed towards populists promising to “decrease the gas price by half.”

Within this gas-driven domestic political environment, the issue of energy naturally spills into the sphere of international politics, particularly with concerns over relations with the EU. Ukrainian politicians predict that the completion of Nordstream II, will create deteriorating Western political will to support Ukraine and even lead to a potential decrease in sanctions against the Kremlin. There is a worry that Germany especially, when faced with decreased dependence on Ukrainian pipelines, will forge closer economic ties with Russia that will make future sanctions unattractive. Whilst perhaps cynical, doubts over the extent to which EU support for Ukraine is based on values rather than business interests remain.

Despite this, diplomats in Kyiv repeatedly emphasize that European companies’ support for Nordstream II cannot be stopped by individual member states, and instead only by the European Commission (EC), something questioned by many. Predictions that an intervention by the EC to stop the project could be carried out in the case of future Russian escalation are vague, and suggest that business interests continue to remain more important than the threat of extreme of Russian aggression. The superficiality of these off-the-record statements is apparent in light of the recent detention of Ukrainian sailors in the Sea of Azov.

So, how can the EU member states attempt to assuage Ukrainian concerns about the true commitment of the bloc to support Ukraine? Firstly, steps have been taken in the right direction. The increased budget and extended mandate for the European Union Advisory Mission (EUAM) to Ukraine signals that the EU is committed to the country for the long term. Yet, more could be done. The EUAM has a smaller budget than the UNHCR Ukraine programme, one of many UN agencies operating in the country. Outside of Ukraine itself, the EU could also pursue a policy which better matches its values-based rhetoric. The restoration of Russian voting rights in the Council of Europe, whilst not an EU body, was an exercise in poor optics. The arguments of the key EU member states, Germany and France, that Russia be reinstated Alarmed Ukrainian policymakers who now have reasonable doubts over the potentially fickle nature of Western engagement.

As of June 2019, Nordstream II is on track to be completed by the end of the year. The current Ukrainian-Russian gas transit deal is set to expire in autumn of 2019, and guesses about the likelihood of re-negotiation are unclear as observers wait for the results of the July parliamentary elections to fully reveal the new administration’s approach. Domestic unease over household gas prices may drive voters to politicians with outlandish promises, and with the continued uncertainty in Kyiv over Western governments’ loyalties to either values or business interests, gas looks set to reclaim the centre stage in Ukraine. 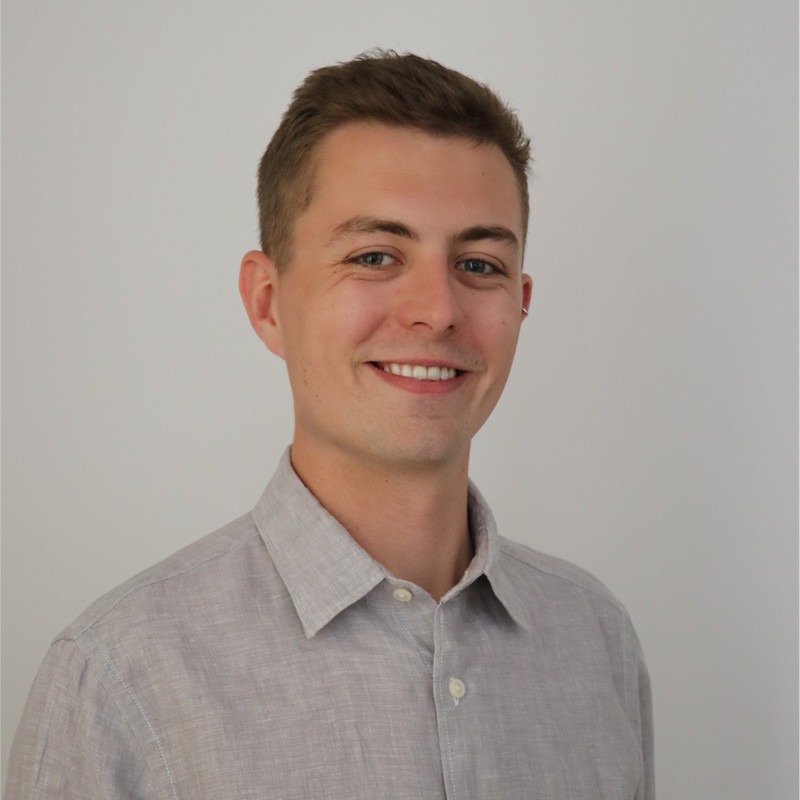