In a stunningly dangerous, undemocratic and secretive move, Indian Prime Minister Narendra Modi and his government repealed Articles 370 and 35a of the Indian Constitution using a presidential order. The government failed to involve all stakeholders in the restive state of Jammu and Kashmir before making its move.

What’s known as President’s Rule in India — the suspension of state government and imposition of direct central government rule in a state — was imposed in Jammu and Kashmir in December 2018. It was used as the rationale to stealthily push through this latest policy in parliament.

Since there’s no legislative assembly in Jammu and Kashmir, the Modi government and Minister of Home Affairs Amit Shah cleverly used Article 367 to make the argument that any changes to the status of the state could be considered legitmate under presidential decree.

Article 370 was created to bind the state of Jammu and Kashmir to India in 1947, after Maharaja Hari Singh signed what was known as the Instrument of Accession. The article gave the region significant autonomy.

The state could have its own constitution, flag and make laws. New Delhi had control over matters of foreign affairs, defence and communications. Article 370 states that Article 1 of the Indian Constitution applies to Kashmir.

However, under the Indian constitution Article 370 cannot be amended without the approval of the constitutent assembly. Article 370(3) states that “ … the President may, by public notification, declare that this Article shall cease to be operative or shall be operative only with such exceptions and modifications and from such date as he may specify, provided that the recommendation of the Constituent Assembly of the State … shall be necessary before the President issues such a notification.”

In the days since this draconian measure was passed, Kashmir remains under lockdown, effectively under siege, with a heavy military presence and no sign of normalcy. This development will likely have disastrous consequences for India and the region.

This recent move was made without deliberating with Kashmir’s representatives. The Modi government’s decision to turn a state into a union territory in a single unilateral stroke, without seeking the approval of all Kashmiris, carries serious legal ramifications and constitutional questions.

Does revoking Article 370 make Jammu and Kashmir an independent state? And in that case, does it make India an occupier? Because as long as Article 370 was tied to the Indian Constitution, India could still maintain its legitimate claims to Kashmir.

Absent this article, there’s now a question mark on India’s legal claim to Kashmir. Another legal snag the government is likely facing is that Article 370 was considered a temporary provision only to be changed or amended by the Jammu and Kashmir Constituent Assembly. However, this assembly was dissolved in 1957, effectively making Article 370 permanent.

Second, this terribly ill-conceived step emboldens Pakistan’s claims to Kashmir. It plays right into the hands of terrorist groups like Hizbul Mujahideen, Lashkar-e-Taiba and al Qaida’s local unit, Ansar Ghazwat-ul-Hind, providing them with the ideal cause to radicalize Kashmiri youth.

By holding its own citizens hostage, the Modi government has turned previously pro-India Kashmiris against India. From a national security perspective, this is a stunningly ill-advised and appalling step.

Further, the Modi government has repealed Article 370 on grounds that “integration” of Jammu and Kashmir is the goal to bring peace, stability and economic prosperity in the region. Contrary to the stated objective, the evidence proves otherwise.

Now that Kashmir is a union territory of India, will it still be treated separately from the rest of India with a continued massive military presence remaining in the state? The case for integration, peace and prosperity cannot be made through brute force.

But that’s exactly what the Modi government has accomplished. As far as development is concerned, who will invest in a heavily militarized region?

Fourth, revoking Article 370 has always been part of the Bharatiya Janata Party’s (BJP) manifesto. Essentially, the party’s intent to revoke Article 370 is to redress the wrongs done to Kashmiri Pandits, the Hindu minority that was ethnically cleansed at the start of the Kashmir insurgency against the Indian government that began in the late 1980s. While Pandits are well within their rights to ask for resettlement, this latest order aims to accomplish the insidious goal of creating a predominantly Hindu majoritarian state.

Revoking Articles 370 and 35a will now allow any Indian to reside in the state. This will potentially change the demographics heavily in favour of India’s Hindu majority.

The failure to include Kashmiri Muslims in deliberations and discussions on the matter will prove costly, and there will likely be catastrophic consequences for India. There is no reason for Kashmiri Muslims to trust India ever again. Violence, rebellion, dark days and a war with Pakistan are, in all likelihood, on the near horizon as a result of India’s latest move against Kashmiris. 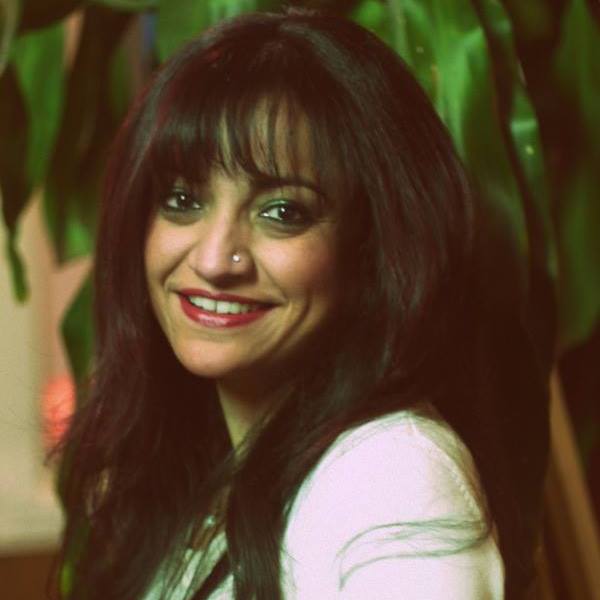 Ayesha Ray is Associate Professor in the Department of Political Science at King’s College, Pennsylvania. She received her Ph.D in Political Science from the University of Texas at Austin, and her M.Phil and M.A. in International Relations from the School of International Studies, Jawaharlal Nehru University, New Delhi. Her research interests focus on civil-military relations, conflict, and security issues in South Asia. She is the author of The Soldier and the State in India: Nuclear Weapons, Counterinsurgency, and the Transformation of Indian Civil-Military Relations, published by SAGE, in 2013; and a monograph, Culture, Context, and Capability: Comparing the American and Indian Counterinsurgency Experience, published by the Institute for Defense Studies and Analyses, New Delhi, in 2016. She also has several book chapters and articles in peer-reviewed international publications. 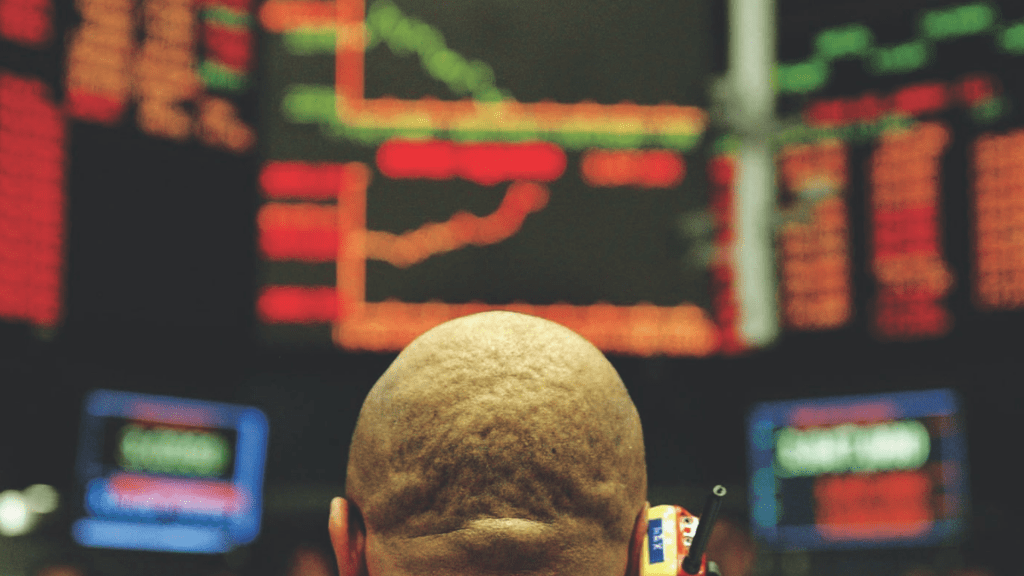 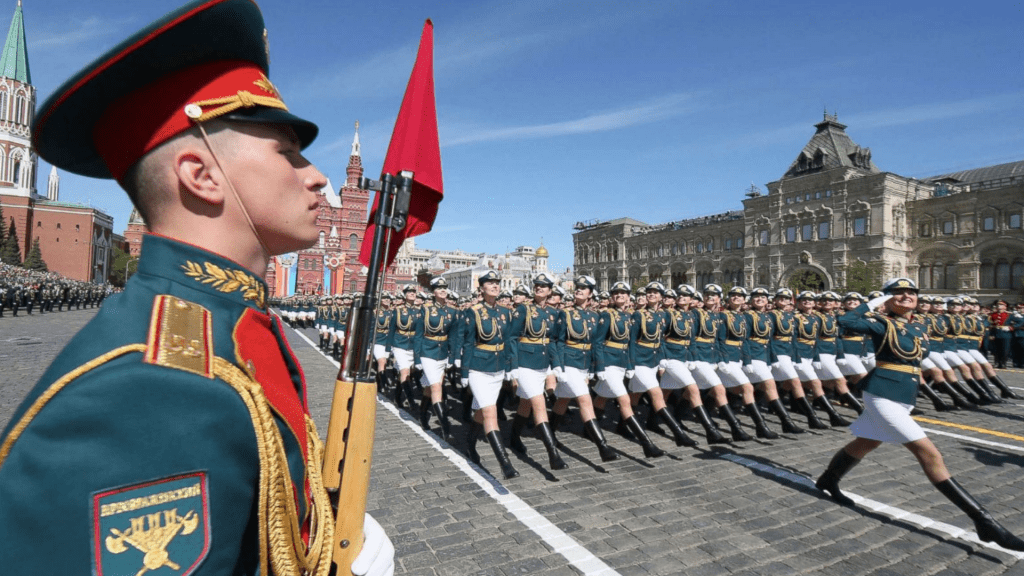 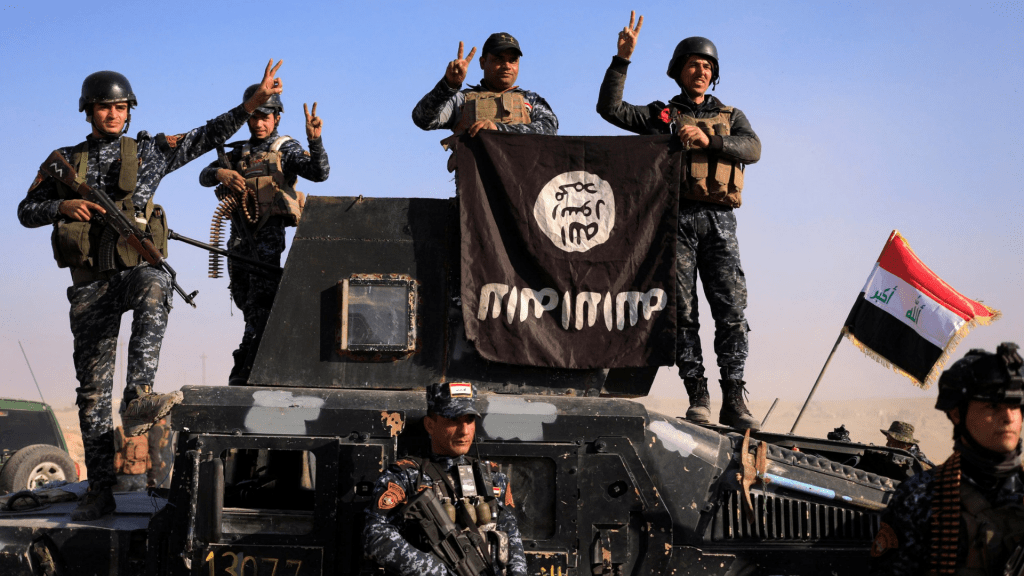