Increased Turkish intervention in the Libyan conflict has seen forces of the Tripoli-based Government of National Accord (GNA), backed by Ankara, make several advances in Libya against rival forces led by Field Marshal Khalifa Haftar. Some experts call the series of GNA victories a major turning point in Libya’s civil conflict, with Erdogan-led Ankara emerging as the dominant external player in the North African country. Yet, the focus on Turkish intervention deviates away from the intervention posed by other actors, namely Russia, UAE and now Egypt, highlighting the problems of labelling conflicts as proxy wars whereby external actors hide behind this narrative to resist accountability.

Armed conflict under international law can either be labelled as ‘international’ and ‘non-international’ war and nothing in between (Green, 2018). The Libyan conflict stands out today because of its global nature and the host of external actors supporting both sides and have been doing so for a considerable number of years. The reason why western media outlets have been so shocked at international intervention is because of Ankara’s historic and well-found anti-European stance, not so much a foreign state intervened (Harchaoui, 2020). Before Turkish involvement saw most importantly the United Arab Emirates’ direct support of Haftar, whereby the UAE were able to capitalise on two important components; the conflict’s proxy narrative and its pragmatic and cooperative notion to global economies.

Question of a Proxy War

A proxy war has become a term casually used by academics, the media, and political analysts in defining a conflict, useful for external actors to avoid accountability but not a legal definition. Armed conflict under international law can only be defined as ‘international’ or ‘non-international’. Therefore, in the case of the Libyan conflict, what broke out as something in 2014 and became international, now labelled as “proxy” has no legal standing and has currently not been reclassified to international conflict (Saudi, 2020).

Under a non-international civil war, which by process of elimination is the case in Libya, the state actor would be the GNA and the non-state actor is the Libyan armed forces directed under Field Marshal Haftar. The civil conflict which ensued is therefore legal whereby the reaction of the state subdued the uprising. It further suggests that external actors could be utilising the conflict but are not involved directly. However, the conflict is no longer between Libyan state and belligerents but encompasses UAE, Turkey, Russia, and most recently Egypt who, armed with parliamentary approval, will likely use Libya as its battleground to reignite its historic rivalry with Turkey. Therefore, proxy war skips the very academic debate which seeks out to define what conflict is.

As a result, external actors can violate a host of responsibilities which, by law, would limit the level of intervention in which they can operate. Political attempts to redefine legal terminology, such as labelling the Libyan conflict as “proxy”, have propped up before. The United States’ involvement in Iraq manipulated the term ‘enhanced interrogation’ to politically manoeuvre around international law forbidding the torture of individuals in return for intelligence. By supporting the euphemism “proxy war” international actors offer no momentum for accountability, contributing to an Orwellian nightmare whereby states can politically manoeuvre international law to violate responsibilities.

An obvious example is the violation of the UN’s arms embargo on Libya. The UN Security Council has imposed an arms embargo on Libya since February 2011 relating to the supply of arms and military equipment to and from the state. Moreover, Security Council Resolution 2174, imposed following violence erupted in August 2014, meant all imports into Libya needed approval by the Sanctions Committee. Since officially joining the war in January, Turkey has deployed its military forces and allegedly Syrian militias to Libya. Ankara has also supplied drones and other air apparatus to the UN-recognized GNA therefore in direct violation of the arms embargo and publicly condemned by numerous states.

Other than the arms embargo, ongoing violations of international law have witnessed arbitrary detention and the targeting of civilians (placing military targets within proximity of civilian zones) resulting in a significant number of internally displaced Libyans who don’t have an option of returning home due to deployment of landmines. Adding to the list include using prohibited weapons such as cluster munitions, of which were deployed by Haftar’s army in Tripoli showing further disregard for civilian safety and supported by UAE. Moreover, further violating the arms embargo, UAE has supported Haftar’s efforts with armed drones and launched airstrikes (Badi, 2020). UAE has been able to hide behind the ‘proxy’ literature in pursuit of its foreign agenda, reminiscent of absolutist behaviour.

No Camel’s in the Qur’an

In 1951, Jorge Luis Borges wrote an essay titled “The Argentine Writer and Tradition” in response to critics highlighting the lack of local colour in his previous work. Referring to the Islamic prophet Muhamad, the writer noted that “in the Qur’an, there are no camels,” for “[Muhamad] knew he could be without camels” (Yeh, 2008). Only a native author could have taken the animal for granted as not to mention it. A similar familiarity helps explain the ignorance of the international sphere to the UAE’s intervention efforts in the Libyan conflict and highlights further risks associated with what is labelled proxy wars.

Whilst there is an impressive international intervention in the region, this issue has only recently prevailed as Russia and Turkey, two governments promoting anti-US/UK and anti-European agendas respectively, have involved themselves. Yet, the UAE has been intervening both directly and indirectly for the last few years, violating international law and hiding behind a proxy narrative in a period where the media refrained from reporting on the topic. “What is truly native can and often does dispense with local colour” (Borges, 1951) resonates a false Western capacity to sanction Arab countries who externally involve themselves in neighbouring conflicts.

More importantly, this reinforced notion hints that the objectives of UAE are in the protection of its economic interests in the region. Yet, their true ambitions are becoming increasingly potent in Tripoli to ensure no ideology is assigned significant autonomy in the region. More recently, as its economic growth has impressed Western allies, UAE is becoming increasingly obsessed with political and ideological security and perceives itself as the regional power to compete with. Their economic interests abroad are becoming superseded by their ambition to eradicate political Islam to the extent where it cannot return to the surface. This absolutist behaviour is reminiscent of US’ foreign policy agenda towards Latin America in the latter half of the previous century and displays how a ‘proxy’ narrative can give rise to significant international war crimes. If UN-member states continue to ignore these violations, UAE will become a significant threat to its neighbouring conflict zones. 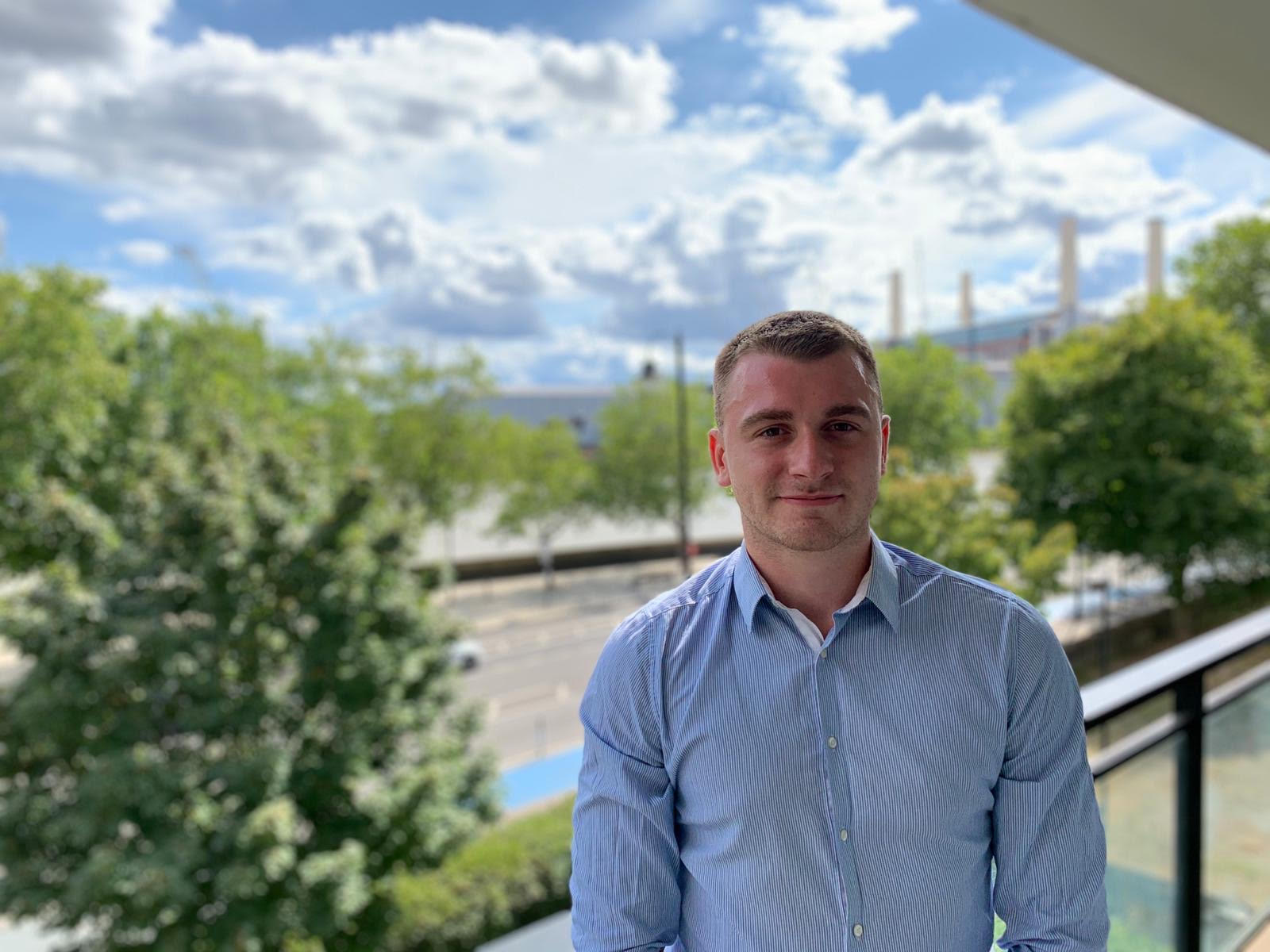 Charles is a Political Risk Analyst (Titan) and a recent BSc Government and History graduate from the LSE. His regional interests are situated in the Middle East and North Africa, with a particular focus on political violence, corruption, and the resilience of authoritarianism.