On Jan. 6, National Security Advisor John Bolton walked back President Donald Trump’s announcement that the U.S. would quickly withdraw U.S. troops from Syria, saying that such a withdrawal might actually take months or years.

Whatever the fate of either order, pundits and politicians are having a field day comparing Trump’s Middle East policy to that of Barack Obama.

“On this issue…there is more continuity between Trump and Obama than would make either administration comfortable,” Richard N. Haas, president of The Council on Foreign Relations, told The New York Times in an article headlined “A Strategy of Retreat in Syria, with Echoes of Obama.”

The next day, The Hill repeated the sentiment in an article whose headline holds nothing back: “Trump’s Middle East Policy Looks a lot Like Obama’s – That’s not a Good Thing.”

Even Sen. Lindsey Graham (R-SC), whose support for Trump is matched only by his disdain for Obama’s Middle East policy, called Trump’s plan “an Obama-like mistake.”

As someone who has studied and written about the Middle East for more than 30 years, this comparison immediately struck me as wrong.

While both presidents have advocated decreasing America’s footprint in the region, I believe their policies are comparable only on the most superficial level. Understanding why enables us to see the fundamental flaw underlying the current policy.

Obama and Trump have taken contrasting approaches to the Afghanistan war, America’s longest. Both favored troop withdrawal – but with different intentions.

In June 2011, Obama announced a multi-year timetable for a withdrawal, after an initial surge. His goal was to let the Afghan government know that the U.S. commitment to Afghanistan was not open-ended. The Afghans had to get their house in order, then take over the fight before the U.S. left for good.

It was, in effect, an announcement of the “Afghanistanization” of the war, similar in intent to Richard Nixon’s policy of “Vietnamization.” In 1969, Nixon proposed replacing U.S. combat troops with South Vietnamese troops in order to extricate the United States from a seemingly endless war. This was Obama’s goal in Afghanistan as well. By the end of his second term, however, circumstances there persuaded him to slow the withdrawal.

When Trump announced his policy toward Afghanistan during the first year of his presidency, he mocked Obama’s plan. According to Trump, “Conditions on the ground, not arbitrary timetables, will guide our strategy from now on.”

And instead of “Afghanistanization,” Trump originally supported increasing the use of force to compel the Taliban, whom the U.S. and its allies are fighting in Afghanistan, to come to the bargaining table.

The Taliban had other ideas.

Rather than being backed into a corner, the Taliban recently made battlefield gains and is defying U.S. efforts to negotiate a settlement. It was in this context that Trump decided that “conditions on the ground” were ripe for a partial U.S. withdrawal.

Obama’s Afghanistan policy was part of a broader approach his administration took toward the Middle East.

As I have argued elsewhere, Obama believed that the United States had expended far too much blood and treasure in the Middle East under his predecessor, George W. Bush. For Obama, the region’s deep-seated problems made it more trouble than it was worth.

Obama believed that an economically ascendant Asia, not the Middle East, will be the epicenter of global competition in the 21st century. His goal, then, was to get the United States out of the Middle East and “pivot to Asia.”

Obama wanted to calm the waters in the Middle East, then shift the burden of policing it to America’s partners there, such as Israel and Saudi Arabia, as the United States had done during the Cold War. Hence, his policies were aimed at the withdrawal of U.S. forces from the region, forging an Iran nuclear deal and restarting negotiations between Israel and the Palestinians. This strategy could have enabled the United States to focus its attention on Asia.

Unfortunately for Obama, the chaos created by the Arab uprisings of 2010-11, the resistance of U.S. partners in the region to what they believed was American disengagement and poor execution stymied his grand strategy.

Unlike Obama, Trump does not have a Middle East strategy, grand or otherwise. He has impulses.

Trump’s move to withdraw troops from Syria came as a spur-of-the-moment decision during a phone call with Turkish President Recep Tayyip Erdoğan. After Erdoğan asked Trump why the United States still had troops there, Trump reportedly replied, “You know what? It’s yours. I’m leaving.”

This surprised his national security team, which assumed that the United States was still committed to fighting Islamic State militants in Syria alongside the predominantly Kurdish Syrian Democratic Forces, which the United States will now abandon.

Does this mean that Trump is prepared to jettison the global war on terror, not to mention the Saudi-led coalition to stop the spread of Iranian influence in the region? At one time, both seemed bedrock policies of the Trump administration. Now, not so much.

With U.S. forces gone from Syria, so is a check on Iranian ambitions to expand its military presence and political influence there – much to the horror of officials not only in the United States, but in Saudi Arabia and Israel as well. Adding insult to injury, Trump followed his “I’m leaving” statement with another that was just as impulsive. In a conversation with reporters, he said: “Iran is pulling people out of Syria, but they can frankly do whatever they want there.”

None of this is to say that America’s open-ended commitments in Afghanistan and Syria and the global war on terror do not deserve rethinking.

I and numerous other observers have been calling for that for years.

But while we are doing that rethinking, it is important to remember an aphorism that is often repeated in military circles: “Strategy without tactics is the slowest route to victory. Tactics without strategy is the noise before defeat.” It is a useful guide to the difference between the Obama and Trump approaches to the Middle East. 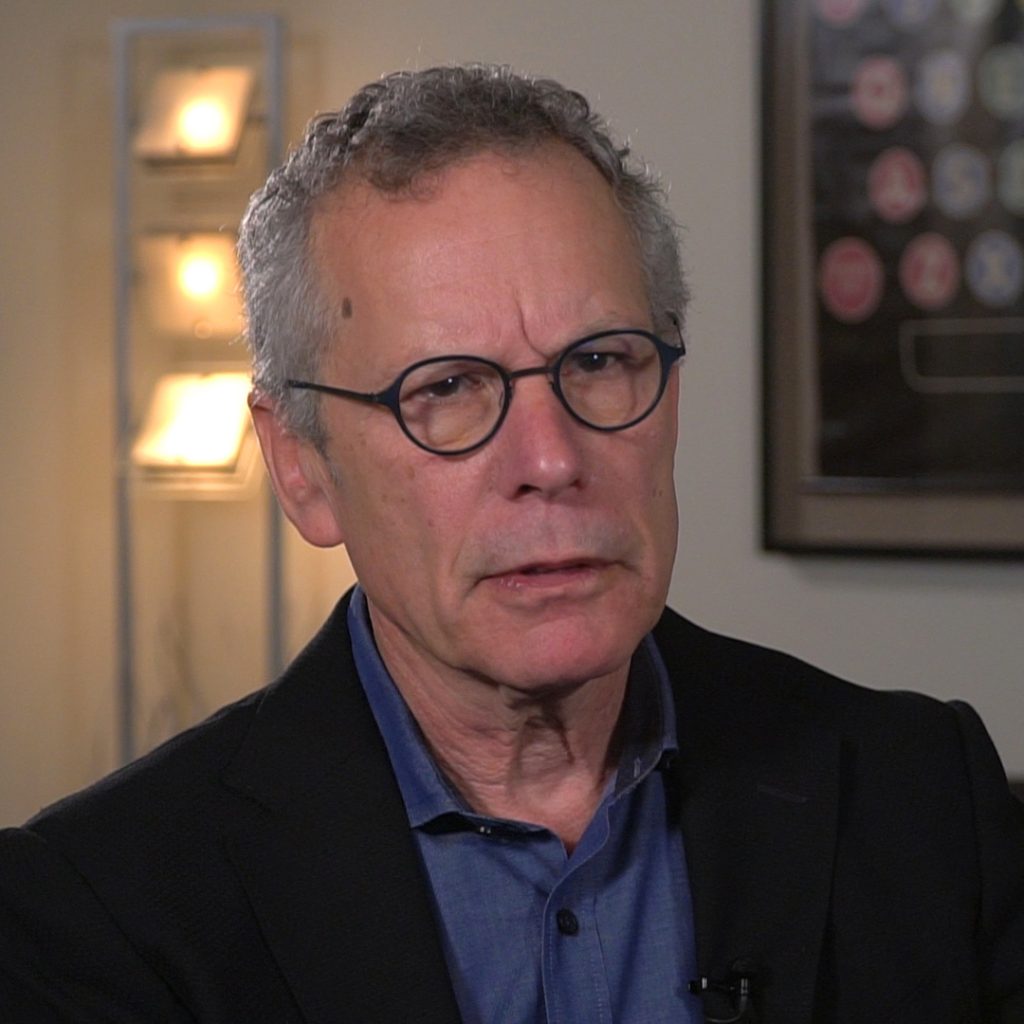