The Pacific Islands region has long been strategically important. Today, the region’s proximity to Australia and to maritime trade routes, and its historical role as an outpost for European and U.S. interests, ensures it remains at the heart of geopolitics in the Indo-Pacific. However, the Pacific Islands are largely comprised of at-risk and fragile states. Most have limited capacity to respond to climate change, security challenges, or health emergencies without external support. For the same reason, most are highly receptive to financial aid and development assistance. While cross-border finance is typically a check on strategic competition, in the Pacific Islands it may now be driving it.

China’s financial aid in the region comes in three forms: grants, interest-free loans, and concessional loans administered by China Eximbank. According to the Lowy Institute, China’s contributions are set to balloon after its aid commitments increased by 1,650% between 2016-17.

As a rule, aid is given primarily via concessional lending as part of China’s Belt and Road Initiative (BRI). China contributed $1.78 billion to 218 projects in the region between 2006 and 2016. Over 75% of this comprised of discounted loans.

From a Western perspective there is a risk of both ‘turned’ and ‘trapped’ states. First, China’s aid initiatives, which it markets as ‘South-South cooperation’, contribute to its soft-power appeal. Along with diplomatic engagement, China’s ostensibly no-strings-attached loans have done well to win the esteem of Pacific Island states, turning them away from traditional allies and toward China. As put by one senior Pacific bureaucrat, ‘we like China because they bring the red flags, not the red tape.’ In 2019, following the promise of aid packages, Kiribati and the Solomon Islands announced a change in diplomatic relations from Taiwan to China.

Secondly, concessional loans lead to national indebtedness. While debt itself is not concerning, the inherent structural challenges faced by Pacific island economies, including and especially isolation, mean that many are vulnerable to debt sustainability issues. China would therefore be left with considerable leverage over debtor-nations at risk of default. Six Pacific Island nations, all signatories to the BRI initiative, are currently indebted to China, and more are expected to follow. BRI critics are concerned that China could sue for the conversion of loans into equity or infrastructure (such as a military base)—a practice not without precedent. In 2015, Sri Lanka ceded a 70% stake in its Hambantota Port to a Chinese-owned company in order to reduce its $8 billion debt. Similarly, Ecuador yielded 80% of its crude oil exports to China after facing US$19 billion in Chinese loan repayments. Both cases have had negative implications for the autonomy of the debtor states.

The traditional powers together with Japan and India, which collectively might be called status-quo states, are noticeably anxious. While China’s bid for influence is an implied rather than explicit geostrategic challenge, the abiding concern is that one leads to the next. According to a recent ASPI policy report, China’s soft-power push is ‘a velvet glove on an unmistakable fist.’ With a view to preserve the balance of power the status-quo states have jointly and individually refocused their engagement in the region. This is well illustrated by their various policy commitments. Most notable is the Free and Open Indo-Pacific policy of the Quadrilateral Security Dialogue’s (of which the U.S., Japan, Australia and NZ are apart), the United States’ and Japan’s individual policies of the same name; Australia’s Step Up policy, and New Zealand’s Pacific Reset policy; as well as India’s Act East policy. The common thread among them is a commitment to aid and development assistance, among other soft-power initiatives.

In keeping with its regional leadership role, Australia remains the largest contributor of spent capital. Between 2015-17, Australia’s aid expenditure made up 54% of all Development Assistance Committee member-state contributions. New Zealand was the next largest contributor, committing 71% of all its foreign aid between 2015-17 to the Pacific Islands. Much of the contributions are injected into host state infrastructure projects. In 2018, for example, the U.S., Japan, Australia and New Zealand agreed to majority-fund the Papua New Guinea Electrification Partnership. Japan similarly committed to providing a $24 million disaster early warning system in Tonga, and India EXIM Bank made $100 million available for road projects in Papua New Guinea. By electing (or competing) to sponsor development, the incumbent states aim to limit China’s footprint in the region.

Financial aid is complemented by states’ use of soft power initiatives, particularly via diplomatic engagement. Australia, for example, recently extended its diplomatic presence to every member state of the Pacific Islands Forum, and stepped up its ministerial visits to a record 35 in 2018. The Trump administration also created a dedicated office for Oceania and Indo-Pacific Security on the National Security Council, and for the first time hosted the leaders of Palau, the Marshall Islands, and Micronesia at the White House.

It is important to note that the status quo states’ contribution to the region still eclipses China’s. However, influence is not static. The perceived threat is therefore not China’s current position but its trajectory, which points to a growing regional role, and a smaller role for the status-quo states. This is in part due to dissatisfaction among Pacific Island states with the incumbent powers. Aid has been perceived as paternalist, rather than being of a shared agenda among equals. Additionally, the commitment of Western partners is thought to wax and wane over time, and there is skepticism whether the current level of engagement can be maintained. China offers an alternative as a more attentive regional partner, instead of a sometimes-interested regional power.

Where Are We Now?

“It takes no Kissinger to see the building blocks of a global confrontation taking shape here in Asia. We see it in trade wars, tech wars, currency wars, wars of words, and the occasional brush between two aircraft or two ships. This is only the beginning.”

Like greater Asia, Oceania is a region beset with competition. Though unlike trade wars and tech wars, this is a competition for influence. While the Pacific Island states’ traditional partners remain the most influential—perhaps by default—China’s aid and development assistance campaign is a challenge to the status quo. This has wide implications for the region. In a smaller, more contested space, no island is an island, but instead part of an interconnected rules based order; a scramble for influence in the Pacific Islands is a scramble for regional stability. 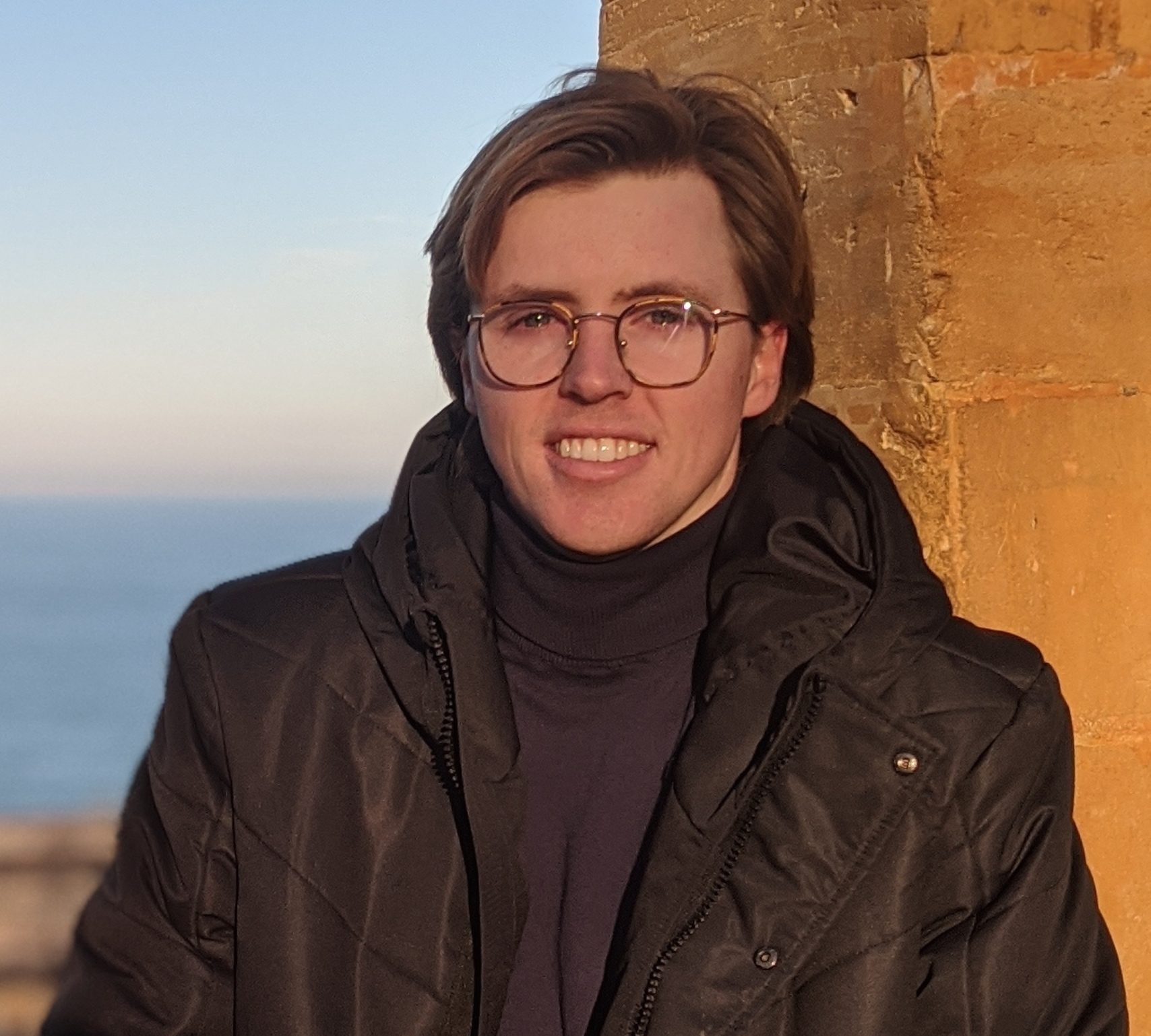 Tennyson Dearing is a Master of Laws candidate at the University of New South Wales. He also studied international business, commercial law, and international relations as an undergraduate at the University of Sydney. Tennyson’s primary research interests are in defence, trade relations, political risk, legislative developments, and regional geopolitics, especially in the Asia-Pacific.