Territorial Issues and Conflicts in the MENA Region

Regional peace and unity have always been a goal pursued by most countries. For some, it is a means to take advantage of geographical proximity to enlarge the economy and cooperation with neighbors. However, intra-regional conflicts and instability within a region can be seen as obstacles in achieving this goal, especially with the rise of territorial issues.

For example, territorial divisions in MENA have been a source of tension and have created permanent conflicts between different states that claim mutually exclusive rights to the same territories. Immediately after independence, Syria set its interest on reconstituting a larger Syria while Jordan maintained a claim over Palestine, Morocco and Algeria, Libya and Chad over their borders; and Iran and the United Arab Emirates over the three islands. In some cases, the very existence of some MENA states has been challenged by neighbouring nations that view these states as artificial constructions of colonialism. Syria’s claims of Lebanon, Iraq of Kuwait, and Morocco of Western Sahara are examples, without talking about the creation of Israel and its impact on the MENA region till today. Borders produce the shape of states but do not guarantee their viability. Nasr & Esposito pointed out that:

“At times they did exactly the opposite; the colonial powers sought to maintain control by encouraging competition between ethnic, linguistic, religious, or tribal groupings. The territorial division of MENA lands thus remained unchallenged but it went hand in hand with national confusion and the fracturing of the future national society”.

Over the past half-century, border changes and the disappearance of states have been rare. By contrast, the unity of Egypt and Syria lasted a mere three years, from 1958 to 1961. Libya under al-Qadhafi could not pull off a merger after at least a half-dozen attempts. An international coalition reversed Iraq’s coup against Kuwait. Neither the brief border war between Morocco and Algeria nor the Saudi dispute with some of its Gulf neighbours over territory changed borders significantly. The changes to the map in the MENA region occurred in the Arabian Peninsula, where the two Yemeni states, North and South, separated since the early 18th century, had successfully and peacefully merged in 1990 into one state. Till that time, the MENA region seemed peaceful and coherent, at least in terms of foreign policy and diplomacy.

However, things have been changed and the MENA region. Now it is very clear that many groups, individuals, institutions and ideas beyond the states have their impact on the MENA region’s map, governance and foreign policy. The region is testing its Competing governmental actors in recent years with different actors claiming to represent a region or government like Sudan, Libya, Yemen, Iraq and Syria; most notably Sudan divided into North Sudan and South Sudan in July 2011. The issue was that even though 75% of the oil is located in the south, all pipelines run in North Sudan. Therefore, it can be considered as an economic interference based on territorial extension. The same thing is happening in Iraq with the Kurds claiming their territory and sovereignty but without going for civil war with the central government like in the case of Sudan.

On the other hand, in the case of Libya, significant disagreements persist between two groups: Tripoli-based Government of National Accord, recognized and supported by the UN and the different regional and international powers, and Field Marshall Khalifa Haftar, commander of the Libyan National Army who holds a significant degree of power in the East, bolstered by external partners. Libya is now divided among these two groups in terms of territory, economy, foreign policy and governance. The issue with the Libyan case is the continuous territorial exchanges between the two groups as a result of on-going civil war.

The greatest challenge in the region went back to the post-1918 state system, the long-held MENA aspiration to a broader unity that had not been achieved. As Fred Haliday argues that the reason is very simple – not that the Arabs are not a nation but that separate states, once created, have little intention of surrendering their power. The most spectacular attempts to achieve ‘wahda’ (unity) were, first, through negotiation between Egypt and Syria in 1958–1961 and, secondly, by force in the Iraqi occupation of Kuwait in 1990–1991: both attempts failed.

Out of World War I a relatively resilient system of states had, therefore, been forged for all the conflicts and disputes between and within MENA states that occurred over much of the 20th century. Another serious issue is that many of the Middle Eastern countries are very weak in their size or strength or have poor domestic legitimacy. In the past, MENA countries have developed their own rules and ways that did produce distinctive MENA governances, foreign policies and diplomatic styles. However, in the 20th century, it has become very difficult to maintain the same practices and rules. The ways of governance and political regimes have not matched the social and economic dynamics and therefore, governments risk the inevitability of confrontation with each other or with internal groups and movements.

Moreover, the chaos that has been created by great powers in the region has led different groups and individuals to claim territory and power in the region. This is without ignoring the role of regional powers like Iran and its aim of an extension within the region based on ideological groups and militant followers in some MENA countries like Iraq, Syria and Yemen.

In addition, water scarcity and high population growth also remain serious regional problems that lead to territorial conflicts and instability. While the scarcity of water puts natural limits on agricultural growth in the region, the rising population poses a major threat to the prospects of economic development. Syria, Turkey and Iraq are disputing over the Euphrates-Tigris basin, Israel and Jordan have similar disagreements over the Jordan River and the main dispute that concerns Egypt and Ethiopia is concerning the Nile River. In no other region in the world has water become such a source of conflict and interdependence like in the MENA region. Therefore, we can conclude that regional peace and security will always be an artificial goal if the states cannot solve those problems that lead to conflicts, whether bilaterally or regionally. 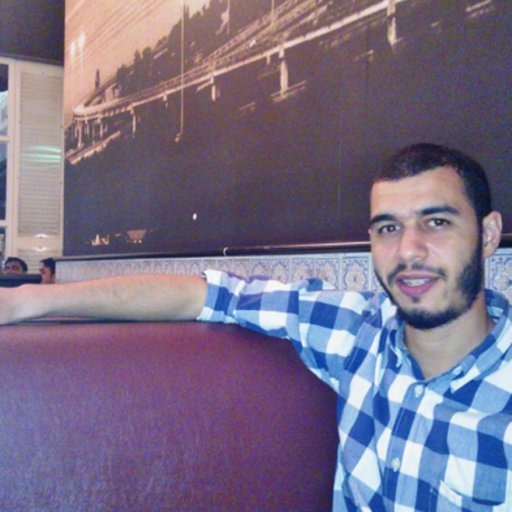 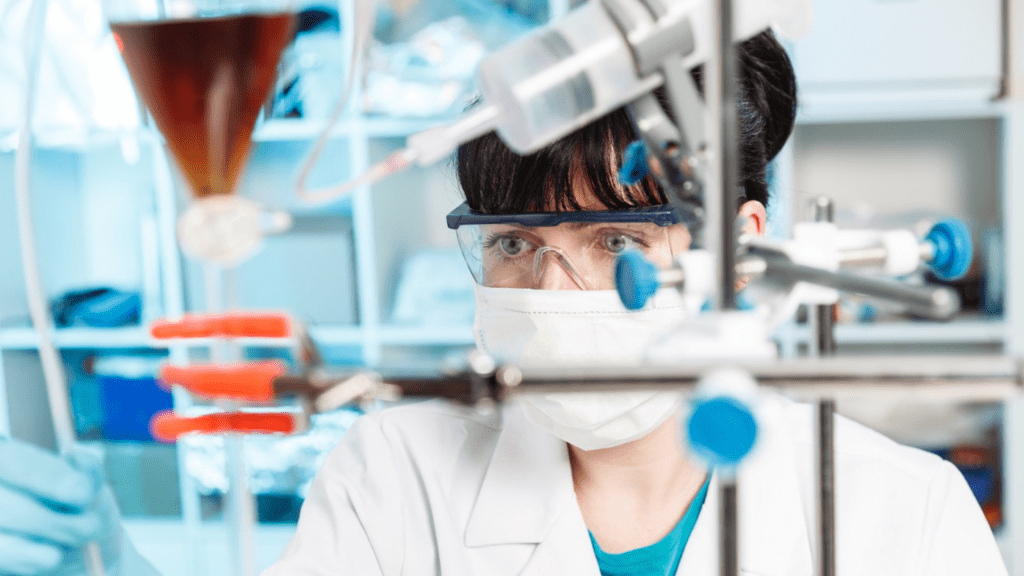 As the global COVID-19 scourge appears to recede, questions remain over the source and morphology of a virus that had locked down two-thirds of humanity over the first half of… 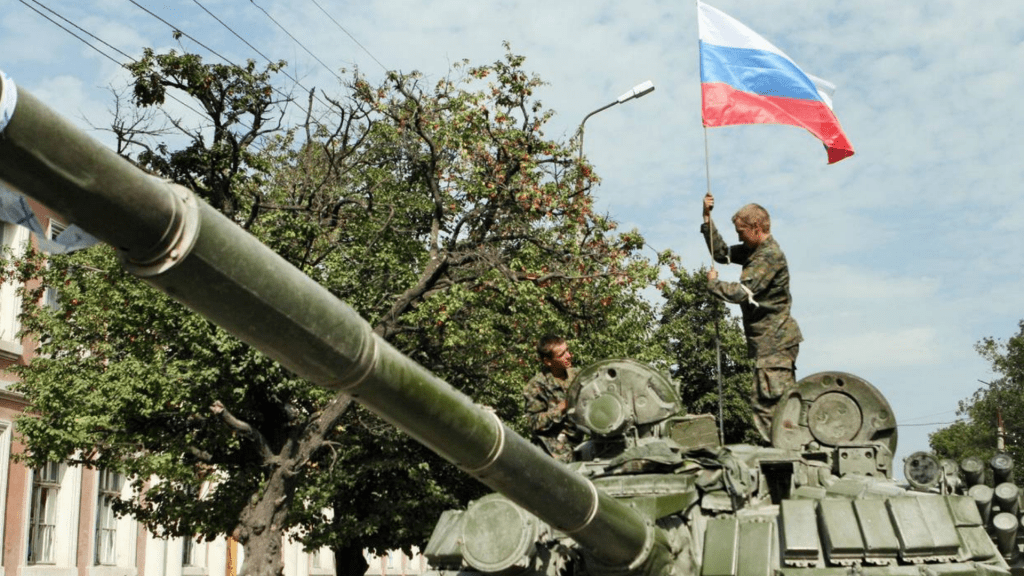 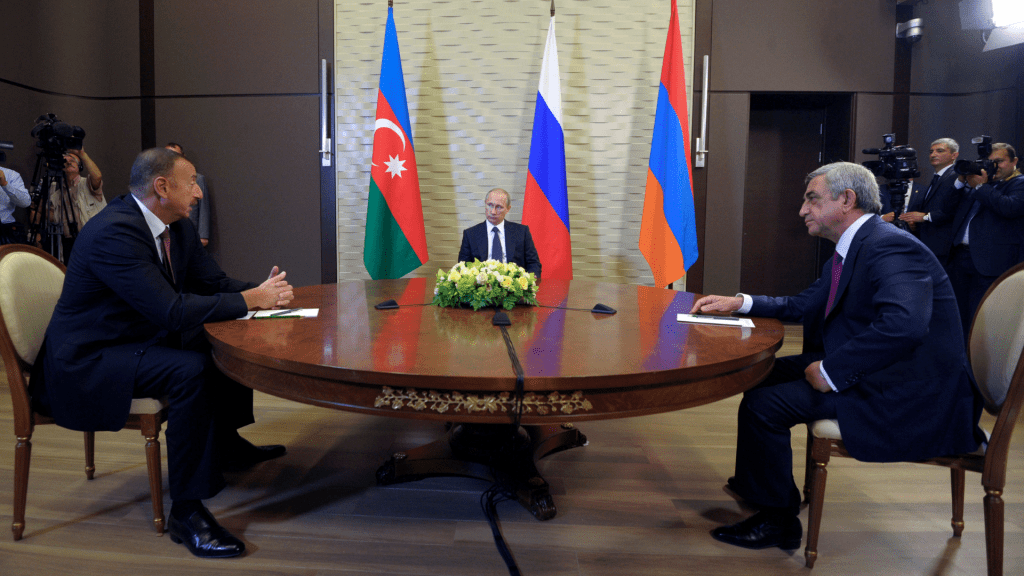