Stocks have been falling for more than two months, with investors all but begging the Federal Reserve to stop lifting short-term interest rates. Higher rates hurt stocks by making other, less risky investments look more attractive and by driving up borrowing costs for companies and consumers.

Yet the U.S. central bank mostly rebuffed investors’ growing worries about recession and raised rates on Dec. 19 for a fourth time this year. It also signaled there’ll be two more hikes next year. Stocks didn’t take the news well.

So does this mean the Fed doesn’t care about Wall Street? And that the belief that the central bank will always support financial markets in turmoil is wrong?

My research on the relationship between stocks and the Fed over the past two decades suggests the answer isn’t straightforward.

First, let’s admit stock investors have had plenty to worry about in recent months.

Global trade wars, angry tweets from the White House and a possible economic slowdown have all been part of the daily news feed. All of that makes the Fed’s policy of “normalizing” interest rates even more unsettling to investors.

In part, that’s because many investors believe that the Federal Reserve will rescue financial markets in periods of market stress. This notion even has a name: the “Fed put,” implying that investors think the central bank will put a “floor” under stock prices by easing monetary policy. That is, by lowering interest rates, the Fed will make borrowing cheaper, encouraging more investment and consumer spending.

This belief may arise from the fact that the Fed typically begins easing monetary policy in times of economic distress, which often coincides with market turmoil. In other words, the Fed may not be reacting to stocks, but to real fundamental problems in the economy such as a rise in unemployment or exceptionally low inflation.

Further, Fed officials are on record saying they don’t care about the movement of stock prices beyond the information they might convey about the economy.

Still, traders are unconvinced, which is one reason why stocks fell after the Fed’s latest decision. It wasn’t as supportive as some had hoped.

Stocks and the Fed

In a recent research paper, two colleagues and I explored the interplay between central bank monetary policy and stock prices.

What we found is that monetary policy does in fact react to stocks. But it does so primarily when markets drop a lot. Namely, when stocks enter what are known as bear markets. That’s a term used to mean a broad sampling of stocks or an index has dropped 20 percent from its peak. A bull market, on the other hand, is when stocks jump at least 20 percent from their previous lows.

So when stocks are already in a bear market, it would take a further 10 percent decline in prices to increase the odds of a quarter-point interest rate cut by 50 percent over the near term, based on our analysis of intraday trading.

On the other hand, in bull markets, when stock prices surge, we didn’t find much of an impact on the likelihood that the Fed would increase rates to cool things down.

No pain no gain

The key point, however, is that stocks must fall a long way before the Fed reacts.

And although U.S. stocks are now in correction territory, meaning they’ve fallen at least 10 percent, they still have more to fall to usher in a full-blown bear market. The S&P 500, for example, is down about 14 percent below its September peak.

To hit a bear market, it would need to drop another 6 percent from the peak. While this wouldn’t mean a interest rate cut is coming anytime soon, it may force the Fed to rethink its plans to continue raising rates.

In other words, Wall Street will likely have to endure more pain before the Fed steps in to ease it. 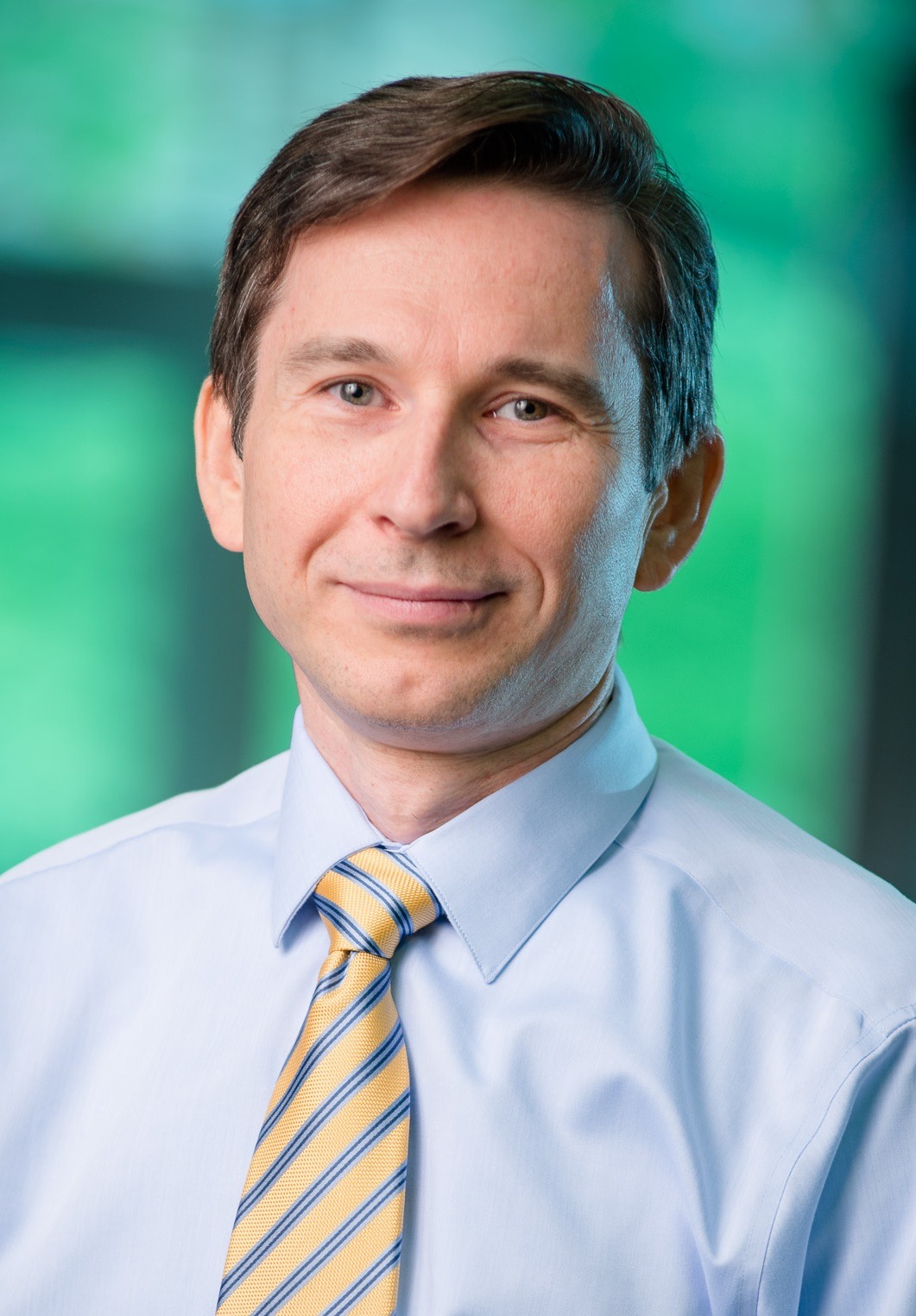 Dr. Alexander Kurov serves as Professor of Finance and Fred T. Tattersall Research Chair in Finance in the John Chambers College of Business and Economics at West Virginia University. Dr. Kurov’s research interests are in financial market efficiency, futures markets, commodity markets and behavioral finance. His work examines price discovery, informed trading and the effect of public announcements on asset prices. He is an associate editor of the Journal of Commodity Markets and holds the Chartered Financial Analyst designation.