What Does the Current Unrest in Bolivia Mean for the Future of Lithium Investment?

Over the last 3 weeks, a swath of violent protests have engulfed Bolivia in response to accusations of electoral fraud on the part of indigenous president Evo Morales who has democratically ruled the country since 2006. Preliminary voting data on October 20th indicated that Morales had not surpassed the 10 percent margin vis-à-vis his closest rival to avoid a repeat runoff for the presidency. Nevertheless, Morales prematurely declared himself the winner of the election and stymied the necessity for a runoff. In a troublesome turn of events, Bolivian electoral authorities suspended the release of voting data for some 24 hours following the election. Upon re-release, the results seemed to indicate a compensatory increase—exactly 10 percent—in relative votes gained that would allow for the avoidance of the aforementioned run-off (Londoño, 2019). Resultantly, daily clashes between pro-Morales supporters and the opposition have continued to grip the country and resulted in the president’s resignation. The central focus of this article is to investigate the ramifications of the current and potential future political unrest on the investment climate for Bolivian lithium.

Bolivian Lithium and its Importance for Sustainable Practices Going Forward

For the last four decades, global attention has become increasingly fixated on the need for a push towards the utilization of sustainable resources to mitigate catastrophic environmental degradation. Over the past ten years, companies like Tesla have spearheaded carbon-neutral innovations in sectors ranging from automobiles to home electricity. Central to these innovations has been the use of lithium-based batteries, a power conduction mechanism derived from the use of Li+ ions that are imperative for the continuation of the green revolution (Goodenough, 1998). Bolivia is home to some 50 percent of global lithium reserves, which has pushed one analyst to call it ‘the Saudi Arabia of Lithium’ (Ríos, 2009; Ripley, Roe, 2012).

Nevertheless, despite sitting atop the world’s largest lithium reserves, Bolivia has largely remained on the margins of the market. In a practical sense, this has been due to logistical challenges and a lack of basic infrastructure, extractive capacities, and domestic technological acumen in the sector (COHA, 2009; Hancock et al., 2009). Being one of Latin America’s most economically disadvantaged countries, public cognizance of their colonial and neo-colonial past with regard to natural resource extraction has mitigated multinational access to lithium reserves. Indeed, one of the most salient examples of this notion has been the public’s outcry against humanitarian atrocities in the Potosi silver mines, which were estimated to have been responsible for the deaths of some 8 million workers while being run by external actors (White, 2011). Similarly, during the era of Bolivian neoliberalism, this aforementioned economic philosophy became inextricably linked to natural resource appropriation by outsiders to the detriment of the indigenous populace economically and environmentally (Andreucci, 2017). Consequently, during Morales’ tenure, regulation of Bolivia’s natural resource sectors has been aimed towards resource nationalism and Bolivian self-determination in these sectors (Andreucci, 2017). These popular sentiments were translated into legal codification under Morales. Regulatory measures such as the 2015 law of arbitration, stringent local content laws, and resource nationalization precedents have created a cumbersome environment for investors seeking access to the industry (Bates, 2016).

For investors, the current political climate in Bolivia exacerbates the risks present in Bolivia’s lithium sector. The largest risks are present for investors looking towards the short-term in their investment strategies, as the volatility present in Bolivian politics will likely continue due to the main points of cleavage being between Morales supporters and the opposition. Resultantly, these socio-political dynamics will likely continue in the short and medium terms. This is the case due to the populist stature of Morales’ rule, where social and economic welfare predominated the political landscape. In effect, these sorts of policies create a path-dependency that must be considered during investment strategizing. Similarly, given Bolivia’s historical precedent of military coups, newly installed leaders may serve short tenures that hinge on their exertion of public policy (Faguet, 2018). For investors, near-sighted investment in the lithium sector during this unstable climate must be avoided, as policies that could create a more favourable business climate could be short-lived and reversed. Lastly, despite current fissures in political support igniting the current protests, resource nationalism can serve as a cross-party unifier under a populist leader and further undermine investment potential.

For the reasons outlined in the previous section, those multinationals seeking to expand into the Bolivian lithium sector should look more towards the long-term in their investment plans. Despite historical precedents potentially impeding a favourable investment climate, a salient way to secure access would be through a people-centred approach to expansion. Particularly, this sort of method should embody first and foremost the predominant inclusion of the indigenous populace throughout the entirety of the extraction process and creating horizontal linkages from the industry that positively affect the Bolivian economy. To create a confident, people-based investment climate, companies can serve as educators to provide the Bolivian populace with the technological, practical, and environmental knowledge to conduct business adequately in the lithium sector. Furthermore, environmental considerations during the extraction process must be at the forefront of business plans in Bolivia. For many Bolivians, the neoliberal past is associated with the careless degradation of the environment that has negatively impacted vulnerable socioeconomic groups. An effective way to meet this goal would be through adopting ISO 14001 regulations, a bulwark for cost-effective and environmentally sustainable business practices. If environmental considerations are not carefully measured, continued carelessness with regard to sustainable practices has the potential to make investments acutely backfire. Lastly, investors must consider that generous royalties and extraction permits will need to be paid to the Bolivian government to ensure the continuity of their activities in the lithium sector. Following this approach would allow for mutual gains for both the investor themselves and the Bolivian government and populace, with the latter being acutely predisposed to scepticism toward outsiders seeking access to their natural resources. Similarly, this approach would also allow for continued populist socioeconomic benefits to be distributed to the electorate by leaders. For these reasons, public-private partnerships should be sought by investors, as advocated by Hancock et al., (2018). While these recommendations are not as cost-effective as other potential approaches, they are necessary in their entirety if an investor wishes to be active in the lithium sector in the long-term.

Bolivia’s lithium sector has unparalleled investment potential that will be imperative for the future of environmental sustainability. Nonetheless, due to the current socio-political unrest in the country, short- and medium-term investment ought to be avoided until a more stable political climate is achieved. However, when investments are attempted, multinationals must take a people-centred approach that embodies mutual gains if they wish to secure long-term access to the sector. Most importantly, the aforementioned investment potential must not come at the expense of the native population who have already faced undue historical hardship from outside actors participating in their natural resource sectors. 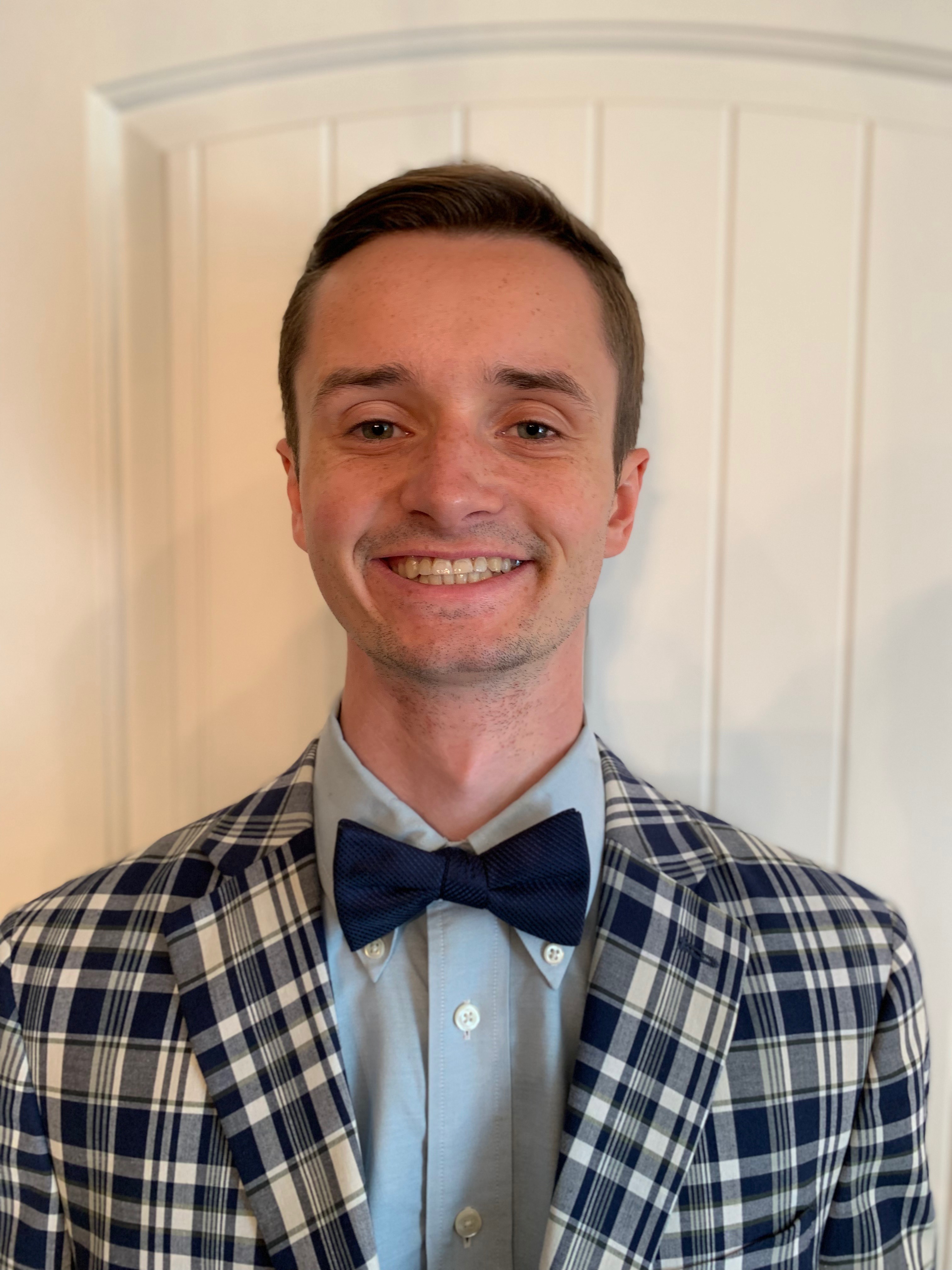 Adlai Erwin is an MSc holder in International Relations from The University of Edinburgh and has particular research interests in International Political Economy, especially the political economy of natural resource wealth.