Until recently, the economic crisis that followed the financial crisis from 2009 onwards was described as a/the “great recession” (Morroni 2018). Even though the situation is currently very volatile, the coming events could put the “great recession” in the shade. Of course, forecasts regarding further economic development must be treated with extreme caution, but in June the World Bank predicted that world GDP would fall by 5.2% in 2020. This would make the recession that (presumably) follows the Covid-19 pandemic one of the most severe economic slumps of recent decades (World Bank 2020). If the pandemic lasts any longer than expected, the economic downturn could become even more serious.

The People’s Republic of China played a decisive role in the recovery from the “great recession”. Therefore, the question is whether history will now repeat itself.

How China Boosted the Global Economy in 2009

The People’s Republic of China played a significant role in the recovery from the 2009 crisis. The strong demand of the People’s Republic for various goods helped the global economy out of the recession (Weinland 2020). This massive domestic demand can be linked to the Jiabao government’s stimulus package. The stimulus package that was adopted in 2008 and implemented in 2009/2010 was worth USD 586.68 billion (or 12.5% of China’s GDP). As a result, the Chinese economy continued to grow (Wong 2011, 2).

Based on the growth curve of the Chinese gross domestic product, no crisis can be identified. The other curves are assigned to China’s main trading partners (WITS 2018). For these countries (especially those not belonging to the Asia-Pacific region), GDP fell in 2009 but recovered significantly in 2010. It is precisely this recovery that can (partly) be attributed to strong demand from the People’s Republic of China based on the economic stimulus packages.

A Decade Later: Will History Repeat Itself?

Considering the role China has played in the recovery of the global economy after the last major crisis, it is worth asking whether China will play the same role in the current situation. To this end, attention should first be focused on the Chinese government’s (economic) stimulus measures. As we are currently still in a very volatile situation, only forecasts about the actions of the Chinese government can be analyzed. There seems to be agreement that the economic stimulus package will be significantly smaller than in 2008. One of the figures in question regarding the numerical size of an economic stimulus package is USD 394 billion (Chimpman Koty 2020). Without taking inflation into account, this is over 30% lower than in the last crisis. Apart from the fact that the causes of the crises discussed here are completely different, it is nevertheless worth asking why in 2020 the Chinese response is different/weaker than in 2008/2009. It should be noted in this respect, and as can be seen from the above graph, that the growth of China’s gross domestic product has been slowly but steadily declining since 2010.

Overall, the Chinese government’s room for maneuver is now smaller than in 2008/2009. The above diagram shows that China’s national debt has risen as a result of the economic package of the last crisis, but then continued to rise at a faster rate and is now 15% higher relative to GDP than in 2009. Moreover, the room for maneuver is diminished by the reduced reserves and fallen returns on investments (Haasbroek 2020). It should also be borne in mind that the People’s Republic is itself in a difficult economic situation. The situation at the beginning of the year was the most severe economic contraction since the 1970s (Weinland 2020).

Since the People’s Republic seems to be in an economic crisis which is embedded in a global crisis (most of its trading partners are currently in a recession) and its scope for economic stimulus packages is limited, it can be postulated that China, unlike in 2008/2009, will not pull the world economy out of recession with its demand.

If History Does Not Repeat Itself

Burdens From Before COVID-19

The trade war between the USA and China has been raging since 2018. This war seems to have largely disappeared from public awareness. Although some partial agreements were reached, the Trump government’s aggressive, protectionist foreign trade policy still persists. This trade war is disadvantageous for both the United States and the People’s Republic and weakens economic development. Overall, the conflict has negative economic effects worldwide (Yalcin 2018, 35-38). Apart from the fact that the said trade war reduces China’s ability to strengthen the world economy (the same applies to the USA), the conflict and the Trump government’s foreign trade strategy are in themselves unfounded reminders of the 1920s and 1930s. The high tariff policy of the US government can at least be held jointly responsible for the great depression (Kellerhoff 2018).

Since the last great Economic Crisis, the face of the world has changed fundamentally. The initial situation in the People’s Republic of China is also different from that of about 10 years ago. It seems as if the conditions for a repetition of the processes of the last crisis are not given. Apart from the changed macro situation, the fundamental differences of the crises must of course also be taken into account. Traditional demand-side economic policy concepts raise problems in a pandemic. It remains to be seen how the People’s Republic will act in this situation. What is certain, however, is that its actions will have far-reaching consequences, especially for its trading partners.

Chimpman Koty, Alexander (2020): Why China’s COVID-19 Stimulus Will Look Different Than in the Past. (China Briefing). Retrieval at: https://www.china-briefing.com/news/chinas-stimulus-measures-after-covid-19-different-from-2008-financial-crisis/. Retrieved on: 29.07.2020.

Morroni, Mario (2018): What Is the Truth About the Great Recession and Increasing Inequality?. Wiesbaden, Springer.

World Bank (2020): The Global Economic Outlook During the COVID-19 Pandemic: A Changed World. Retrieval at: https://www.worldbank.org/en/news/feature/2020/06/08/the-global-economic-outlook-during-the-covid-19-pandemic-a-changed-world. Retrieved on: 29.07.2020. 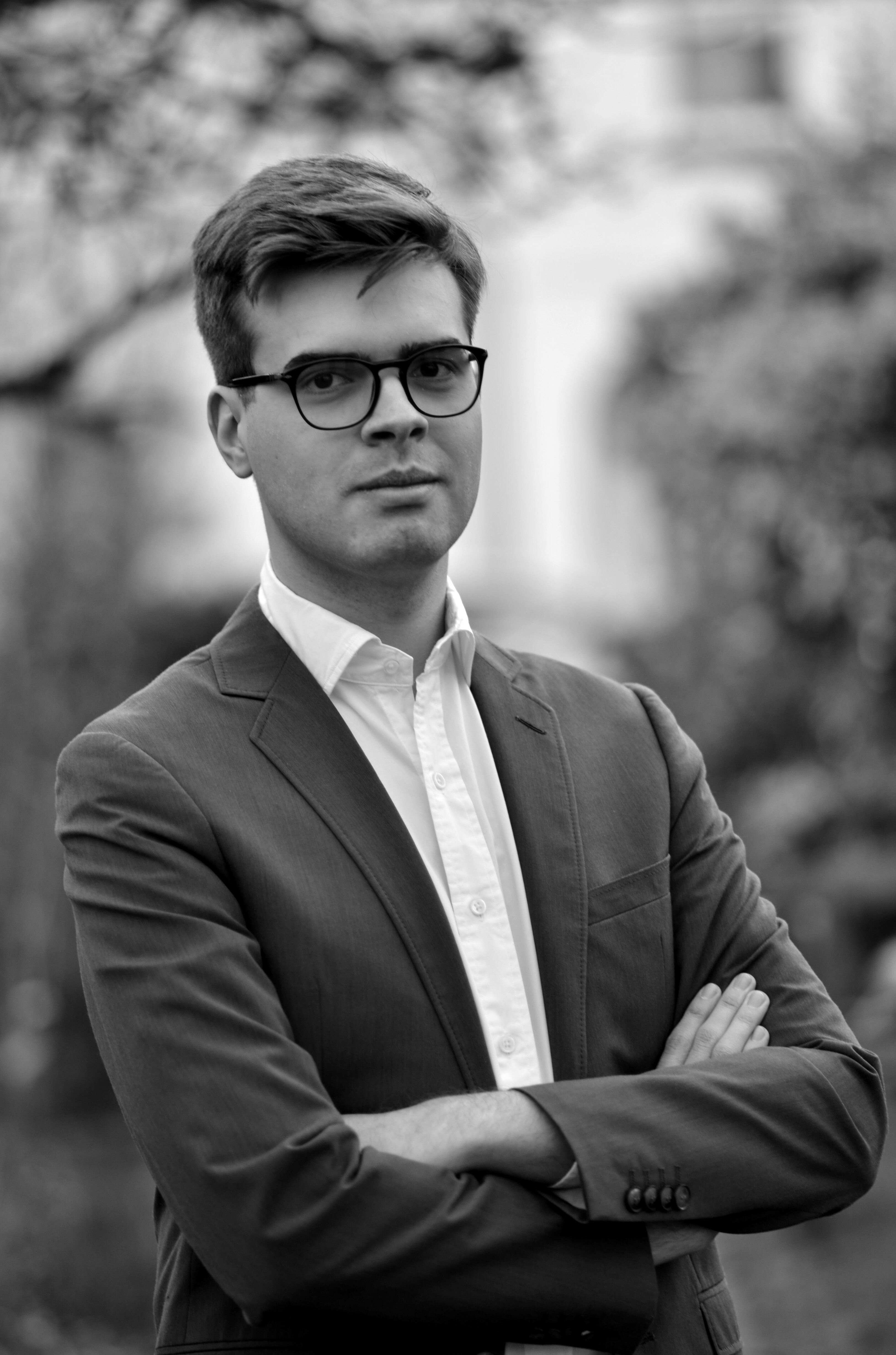 Tim Hildebrandt works at the Ruhr West University of Applied Sciences as a graduate assistant in the areas of economics (especially economic geography and economic policy), country analysis and intercultural communication, Assistant Lecturer for scientific working techniques and Tutor for world economic geography. In addition, he also works with the Asia House Foundation on civil society in Asia.